“The city needs to be responsive in addressing the issues faced by the public, and only those that have a better idea of how the people’s daily life is like will be able to ask the right questions when it comes time for planning,” said Sisternas. – from Citizens are really first: How private-public cooperation and citizen engagement catapulted Barcelona’s Smart journey

In the previous part of this series of how citizens are really first, this writer spoke to Maria Sisternas, CEO of Mediaurban, a Barcelona-based content creation agency that specialises in urban and smart technology solutions.

In this part, this writer finds out what Dr Fahmi Ngah, Deputy Programme Director of the Smart Selangor Delivery Unit, thinks about Selangor’s readiness to become a Smart State, and how the rakyat factor heavily into the narrative. 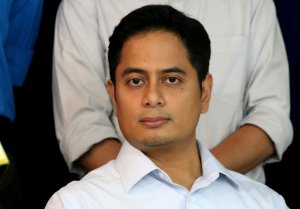 The SITEC media team learnt that tentatively, six out of ten of the Smart Selangor Blueprint’s pilot initiatives will roll out by late June 2017, and that the team is already revising the blueprint to ready version 2.0 soon.

“Ownership of the blueprint is being undertaken by civil servants, and this is a good thing to see,” commented Dr Fahmi, who also shared that version 2.0 will look to be more in-depth and involved, especially on the topic of disaster management, as well as with regards to feedback from the public.

“Flashfloods, landslides, and other act-of-God catastrophes require the cooperation of multiple agencies to handle, and technology should aid in the coordination of those agencies. Knowing the people’s perspective will also be a strong focus of the Smart Selangor Initiative,” said Dr Fahmi.

He also noted that Selangor’s citizens are already inherently ‘smart’. This is bolstered by the fact that the Golden State is the only state in Malaysia that has over 150 Institutions of Higher Learning, producing over 40,000 graduates per annum.

This, coupled with a state literacy rate of 98.7% that is above the national average of 94.64%, shows that Selangor is a key state that naturally nurtures a knowledge-based workforce, which makes it far easier to adopt and train workers in the implementation and management of smarter solutions.

On the topic of talent, Dr Fahmi believes that there is a need for more skilled Data Scientists here in Selangor, due to the predicted high volume of data that will be generated through smart urban initiatives. Additionally, a highly skilled workforce in the fields of engineering, data science & analysis, and technology would help greatly, as manpower would be needed when it comes to the management and implementation of smart, technologically advanced solutions employed by the state.

The Wisdom of Listening to the People

“If we listen to our people, it would definitely help. As it stands, we plan to launch our citizen app in June (2017), which should help in the state’s data collection efforts as well as in listening to concerns and feedback from the rakyat,” said Dr Fahmi.

One particular example of listening to the people’s wisdom lies in a smart application development platform, where the state would specify problems in an open competition, inviting local private sector and entrepreneurs to join. This effort towards instilling nation building and ownership of current issues by the citizens is complemented by the awarding of prize money to the best solution, as well as the promise of the implementation of the winners’ solutions. This is an example of how data sharing can be beneficial as a whole, and provides another avenue that local entrepreneurs can take advantage of.

“From what Maria (Sisternas) has noted, the mentality in Europe seems to be risk-averse. We hope to prioritise local entrepreneurs and grow the community. Yes, it will still be in an open-source manner similar to Barcelona, but priority goes to local entrepreneurs,” he explained.

Solutions that are Smarter Than They Seem

“We are helping the population, but more is needed. It is not just about the display of technologies, but about the quality of life of the people as well.”

Dr Fahmi cited Selangor’s Skim Peduli Sihat (Healthcare Scheme), and shared that, while it may not seem smart on the surface, being a free medical card service for the B40 community (Bottom 40% population), but data from users is ingeniously being centrally captured by the SSDU.

The data Dr Fahmi refers to is data such as the kind of treatments being undertaken, their frequency and their geographic concentration.

“We are trying to use that data to identify real-time emerging trends and monitor for epidemics, such as a flu or dengue outbreak. Such rich data, especially in real time, may prove crucial to halting the spread of easily contagious diseases before they get out of hand,” he added.

Other items include the installation of Air Pollution Index (API) detectors in low-cost areas, which provides data on the air pollution, temperature, humidity, and air content of the area. These, according to Dr Fahmi, are also installed in schools and public parks, which see higher population concentrations, and have been implemented in 12 local authorities.

Opportunities for Private and Government Sectors to Work Together

Regarding the cooperation between the public and private sector, Dr Fahmi noted that there is definitely space for the state to move in, considering the private sector still looks at return on investment. Long-term concessions, such as those that work in Barcelona, are definitely an idea, one that Selangor is seriously considering, according to Dr Fahmi. 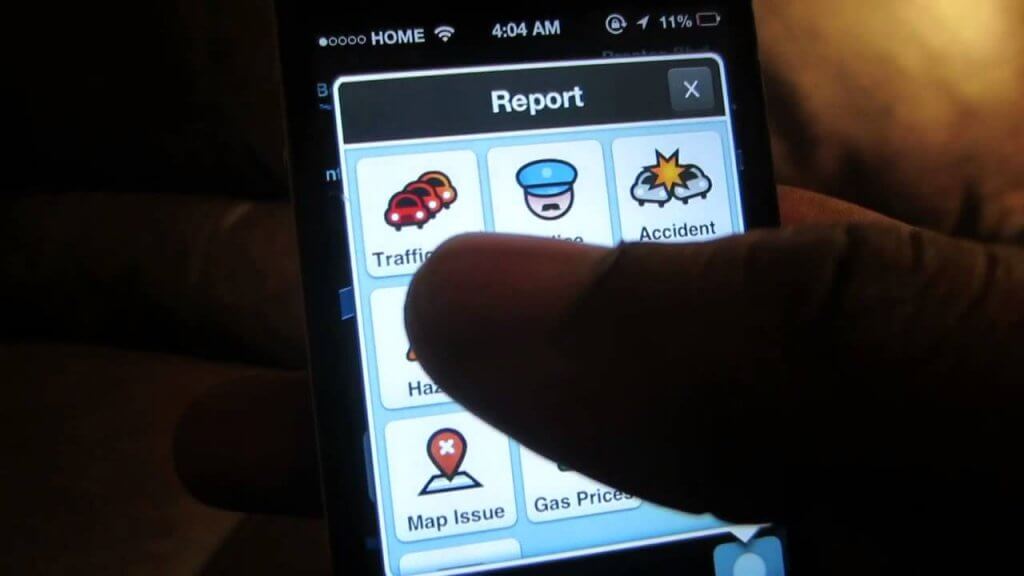 Still, there are already cooperative measures in place between the Selangor state government and the private sector. One particular example is how Selangor has been in a partnership with Waze, a navigation service provider which also deals with road traffic alerts.

This partnership, which allows app users to report pothole locations, has been in service since September, with Dr Fahmi noting that this partnership has drawn the attention of the Penang state government (a friendly rival in the Smart city initiative) to visit.

Another example is the iClean app, which is an end-to-end waste management system with its command center located in Selangor. According to Dr. Fahmi, Selangor opted out of Act 672, which requires state governments to contract one particular waste disposal company exclusively. This gives Selangor the freedom to work around services from waste management companies, and the power to switch to another provider should the current one fail to meet efficiency and delivery expectations. 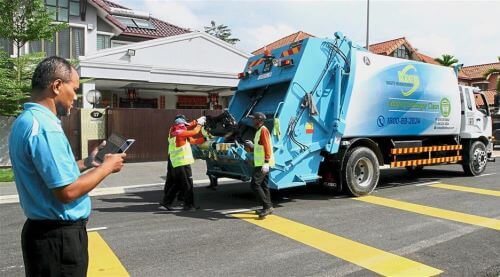 This is also important, because with this freedom, Selangor is able to work with independent contractors to custom-make and implement smarter solutions, such as iClean Selangor. iClean Selangor, managed by KDEB Waste Management and the Selangor State Government, is a mobile app which allows citizens to report uncollected garbage, prompting the command center to dispatch a garbage truck to said location and be able to track the truck along the way.

According to Dr Fahmi, the trucks belong to the state, and are leased out to waste disposal companies, instead of the other way round, which usually fails because then, these assets are privatised and made less easily monitored by the government.

These iClean trucks come fitted with the prerequisite tracking devices built in, allowing the tracking of the vehicle at any stage. Citizens who filed reports are also able to monitor the progress of their report through the app, which is available on the Google Playstore.

These are but several means through which Selangor is working towards a Smart State status, and with the advent of Smart Selangor Blueprint 2.0, the resolution of the ten pilot initiatives, as well as the cooperation between the government, the private sector, and the people, Dr Fahmi is confident that Selangor is moving in the right direction for a smarter Selangor.

“However, we still have a ways to go, and I believe that, by sharing in the experience, as well as working together with established Smart Cities such as Barcelona, Selangor can achieve its goal of becoming a Smart State,” said Dr Fahmi.