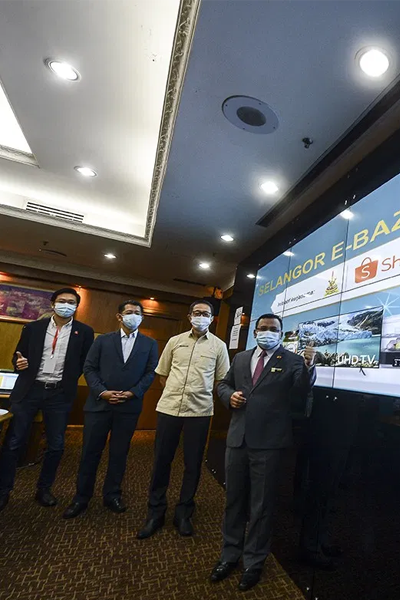 The Selangor E-Bazar Raya campaign was an exclusive collaboration between the Selangor government and e-commerce platform Shopee.

The first edition of the Selangor E-Bazar campaign functioned to assist state SMEs and micro SMEs who suffered during the Covid-19 pandemic.

The E-Bazar Raya campaign was held from May 4 to July 4 in conjunction with Ramadan and Hari Raya Aidilfitri.

From the vouchers worth RM1 million channelled by the state government, the merchants successfully generated a direct revenue of RM11.7 million, indicating a Return of Investment (ROI) of almost 12 times more than the initial amount disbursed.

Research and market findings by the Selangor government also found that the initiative had generated about RM341.5 million in ripple effect to the SMEs.

This is an increase of 341% from the total of RM1 million in vouchers allocated by the Selangor government.

Ripple effect to the economy (RM) 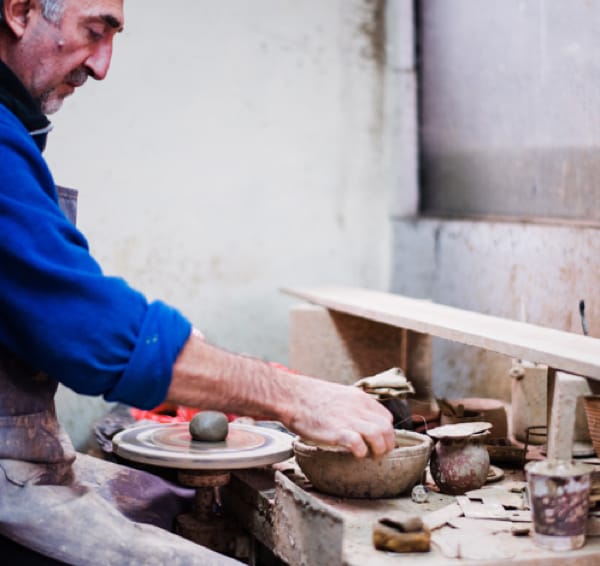 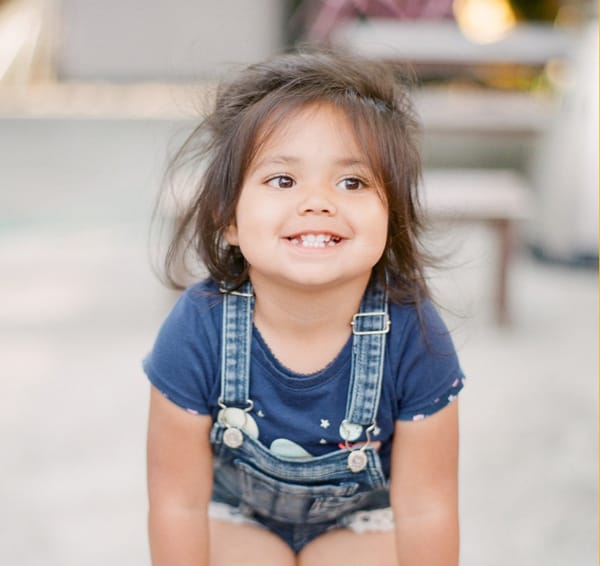 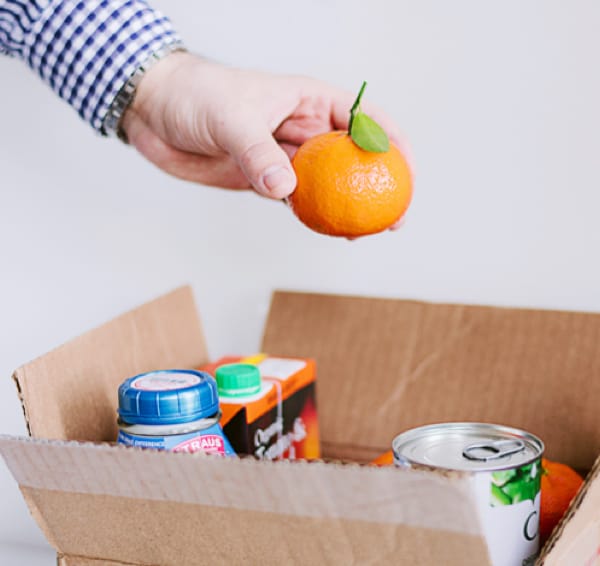 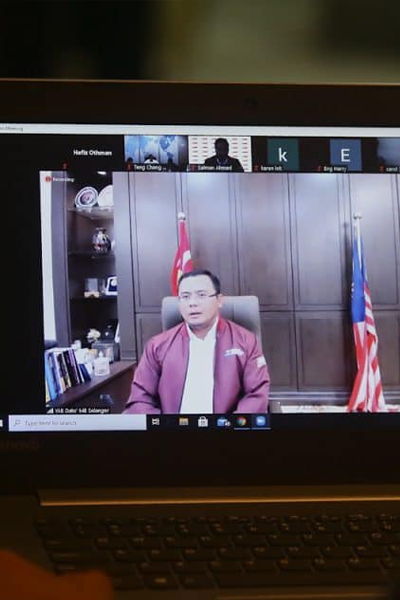 Following the success of E-Bazar Raya, the second edition of the campaign – the Selangor E-Bazar 11.11 – was held from October 26 to December 15 in conjunction with the Singles Day Mega Sales.

Aside from Shopee, Lazada came on board to provide extra marketplaces for merchants and SMEs.

From RM2 million vouchers allocated by the Selangor government, the merchants generated a direct revenue of RM32.06 million which created a ripple effect of RM1.04 billion.

Ripple effect to the economy (RM) 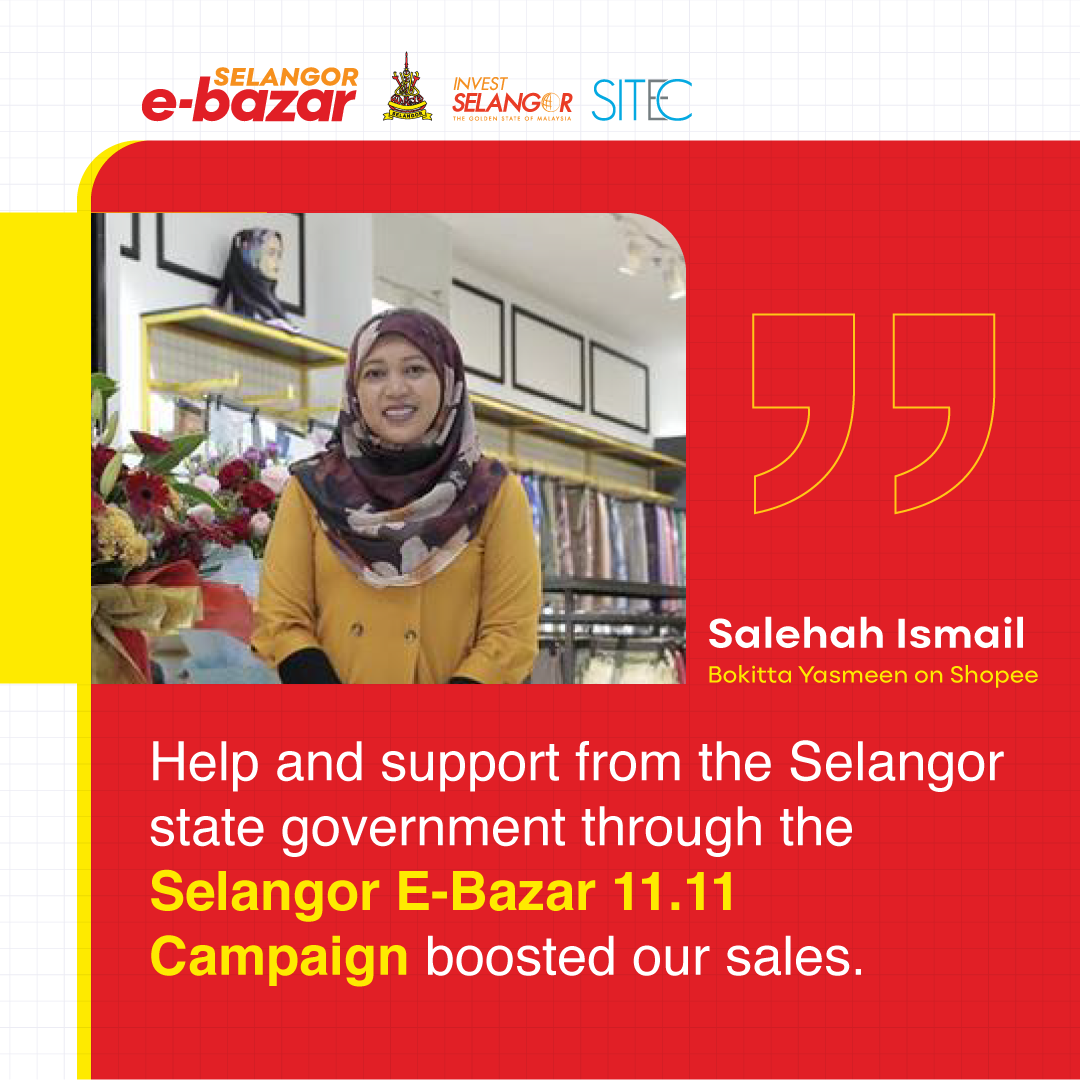 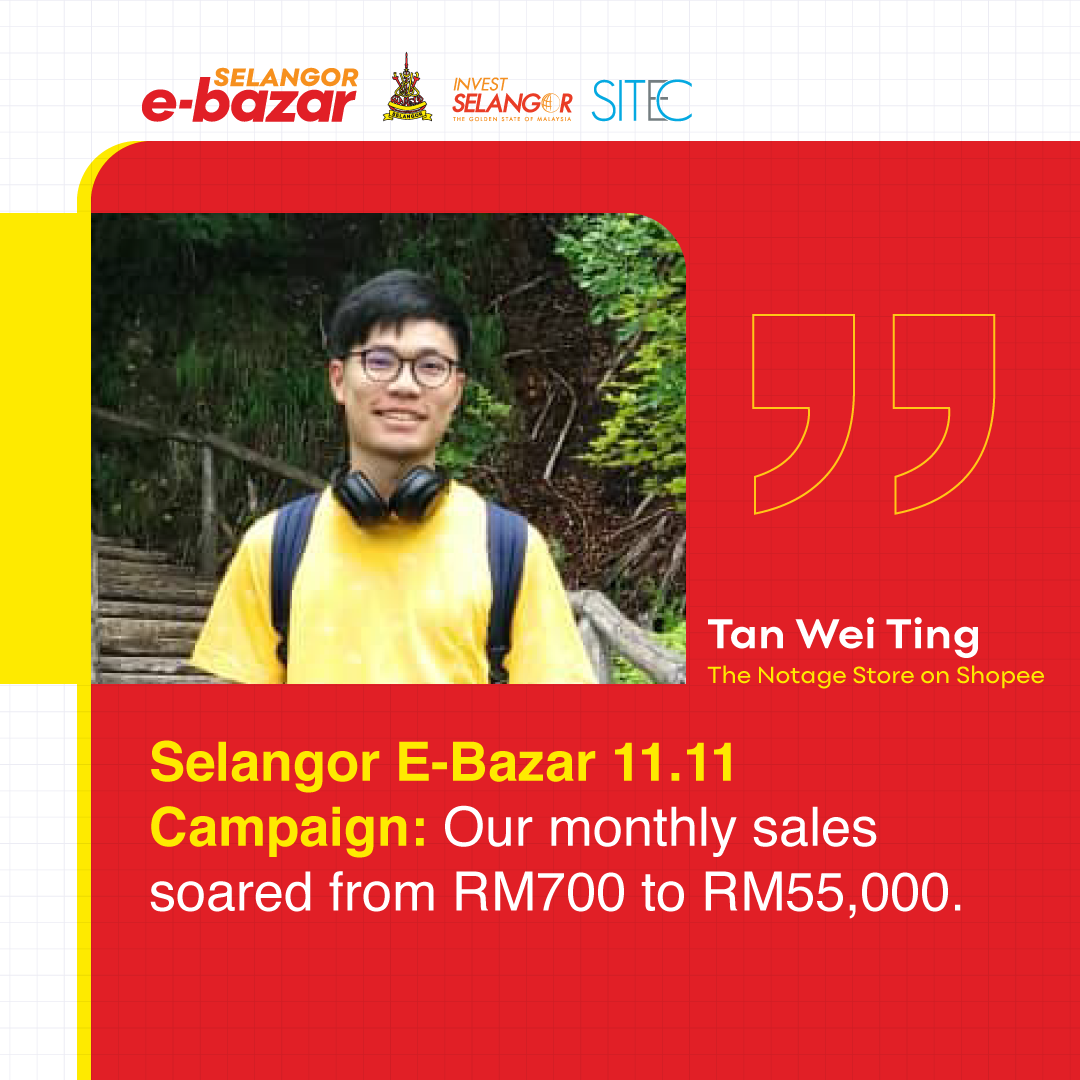 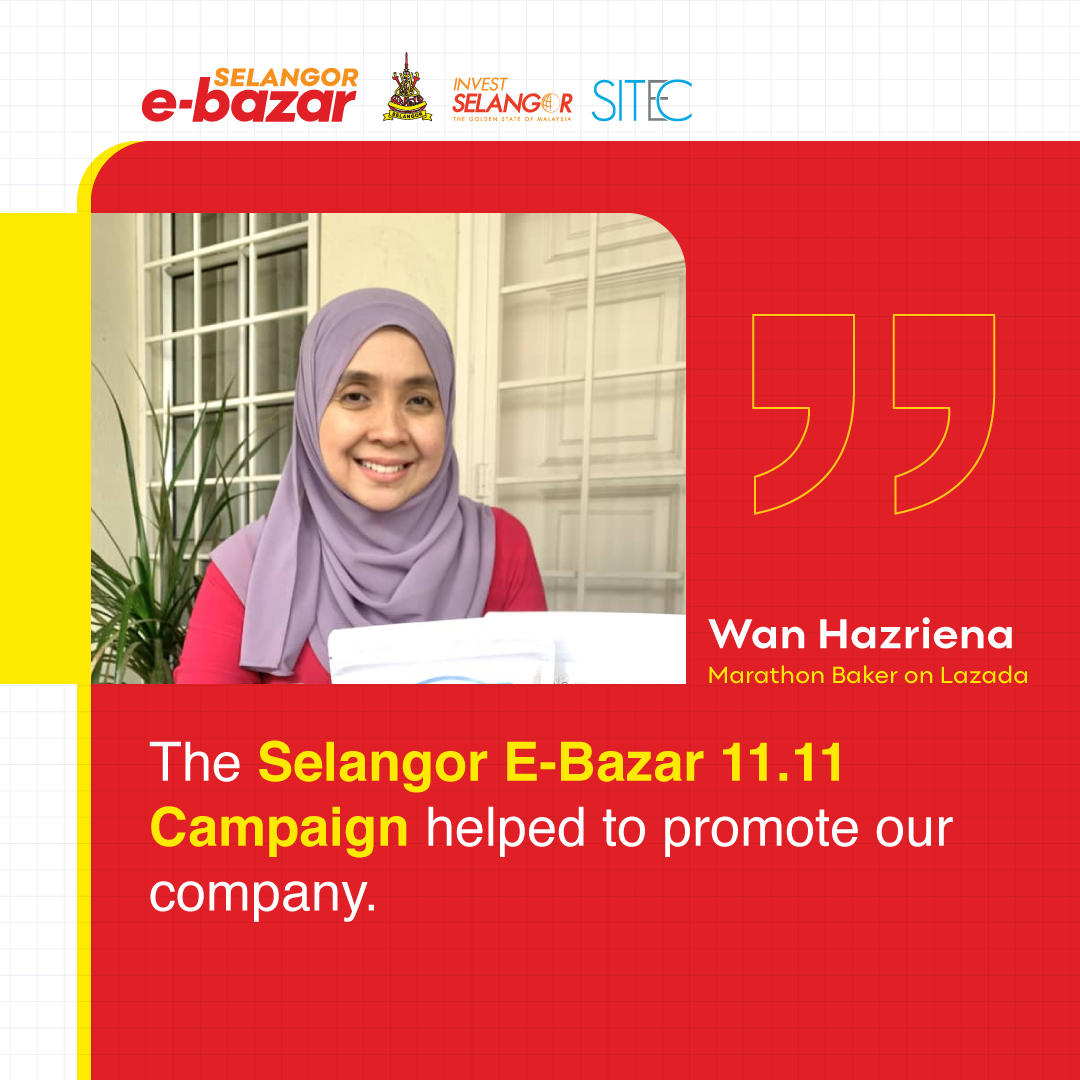