Since its establishment in mid-2015, Sidec which was previously known as SITEC has actively engaged with the local e-commerce community, with the Top ECM being one of the value-added opportunities made accessible to local SMEs.

The Malaysia Top E-Commerce Merchant Awards is a prestigious award that seeks to reward the most successful, creative and innovative homegrown e-commerce merchants. At the same time, merchants who take part can benefit from increased recognition and opportunities to further increase their brand’s presence among industry players.

Participants this year stand a chance to win in the Online Sales Contest which will commence on 3 November until 16 November. A target of 200 participating companies has been set for this year’s contest.

Apart from the Online Sales Contest, a new category has been introduced which is the Livestream Contest to encourage local merchants to utilise livestreams to sell their products.

The livestream contest contributes 10% of the total marks. All shortlisted merchants must conduct a livestream session on their e-commerce platform or store in which marks will only be given to those that successfully conduct the livestream with a minimum of 10 minutes and a minimum view of 30 viewers before 16 November 2021.

Meanwhile, Teng in his speech said many sectors had been struggling to make ends meet due to the various restrictions, which as a result has halted business operations, and this includes e-commerce merchants. 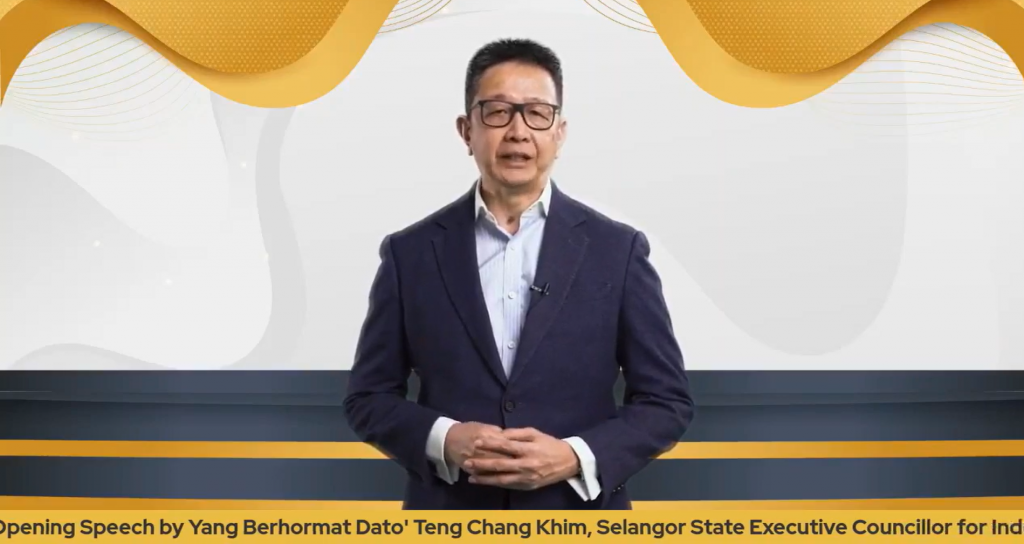 “However, I am glad to see that many merchants are taking up all available opportunities to level up their businesses and come back stronger through the many initiatives provided by the state government.

“The Selangor State Government, through its state government agency Sidec, has implemented various programmes to continuously nurture e-commerce merchants in the state.” 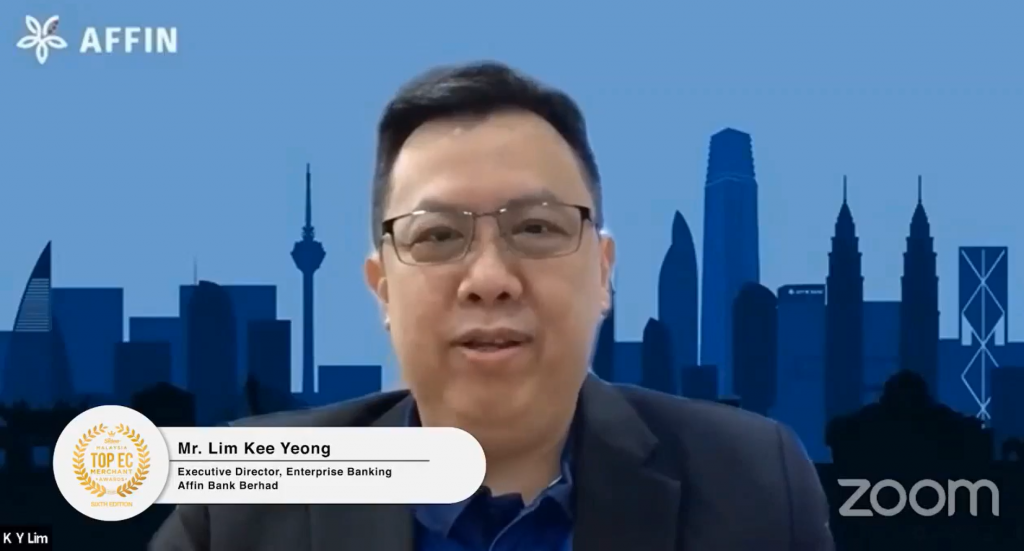 As the first commercial bank and main sponsor of Top ECM 2021, AFFIN BANK remains steadfast in its commitment to support SMEs, particularly startups.

“As an extension of our commitment to support startups in the e-commerce industry, the AFFIN BANK Rising Star Awards is back for the second year. This is a dedicated award to celebrate aspiring merchants with potential to grow extensively and profitably in the future,” said Lim.

He also highlighted AFFIN BANK’s commitment in becoming the “Bank of Choice” for SMEs through its comprehensive suite of inclusive products and services designed exclusively for startups which covers transactional, financing, protection, as well as advisory and support, to help them scale up and grow sustainably, domestically and regionally. 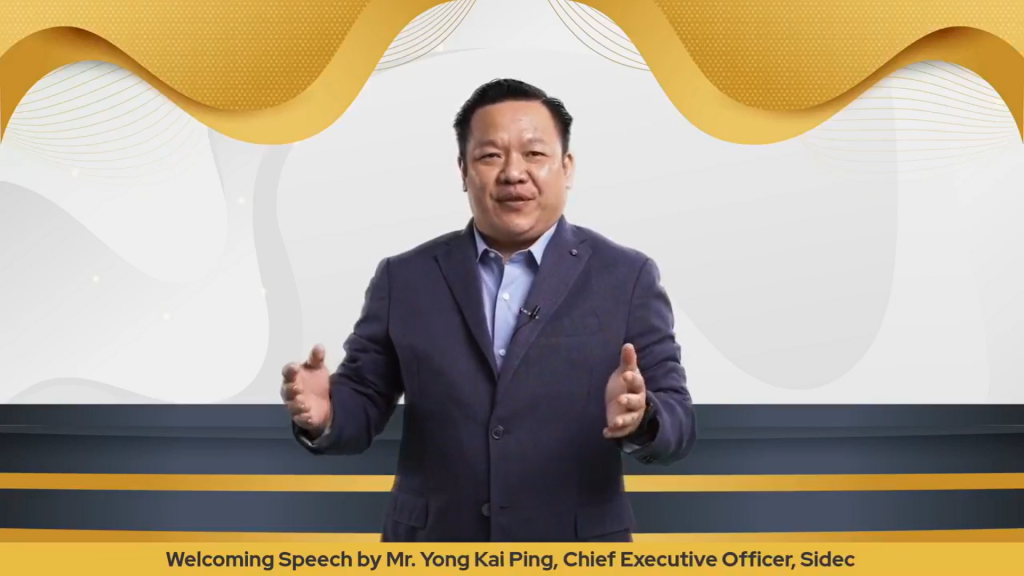 “The almost 3-month competition offers RM40,500 worth of cash prizes and other attractive accolades.

“Top ECM participants will be judged on five core areas by a panel of respected individuals from the e-commerce industry, namely on their products, platforms, visibility and promotions, business potential and their sales and orders volume.” 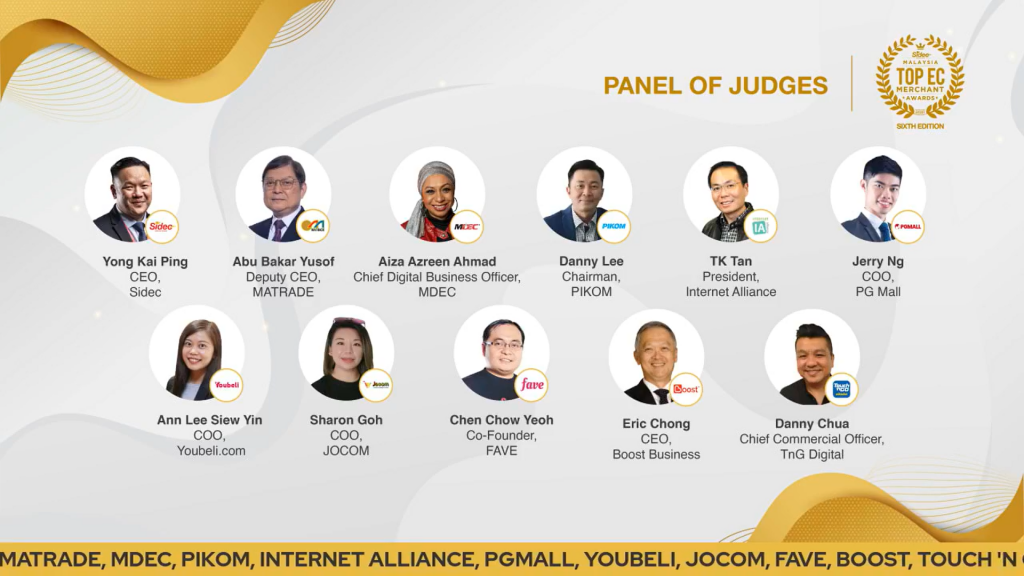 The AFFIN BANK Rising Star Awards is a special award category where the 3 winners are chosen based on the company’s business potential, must be operating for less than 3 years, and must be shortlisted in the top 40 of the Top ECM main category in order to be eligible for the award.

The first Malaysia Top E-Commerce Merchant Awards started in 2016 where only 60 e-commerce merchants participated. In 2019, participants shortlisted for the awards were those who received either 200 orders or made sales of more than RM50,000 per month.

Shortlisted candidates in 2020 on the other hand, had their criteria relaxed to 100 orders or RM25,000 in sales per month. The less stringent requirements were to encourage smaller merchants to join the competition.