The 16th to 18th of November saw the Selangor Information Technology and E-Commerce Council (SITEC) represented as part of an international lineup of exhibitors at the Meet Taiwan Startup Festival 2017, which was held at the Taipei Expo Dome in Taipei City. 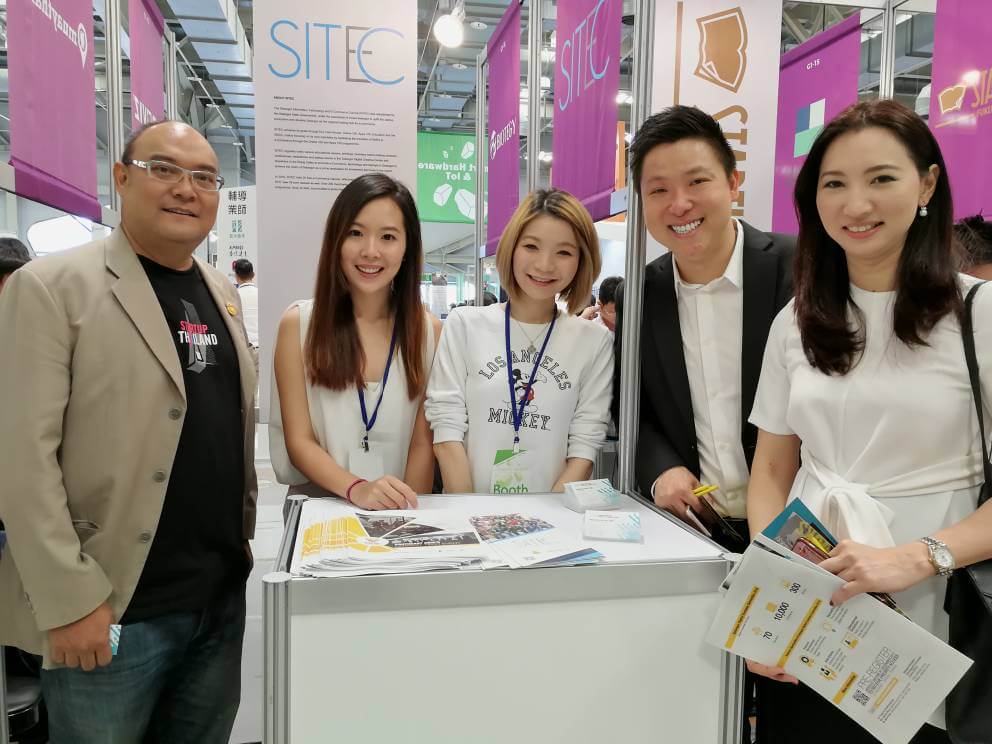 At the event, there were different stages that featured the different segments available, such as for the conference, the Demo Day portion, and even the expo itself. SITEC manned a booth during the Expo, and established rapport and contact with numerous delegates from a number of nations, many of which have expressed interest in Selangor and Malaysia. 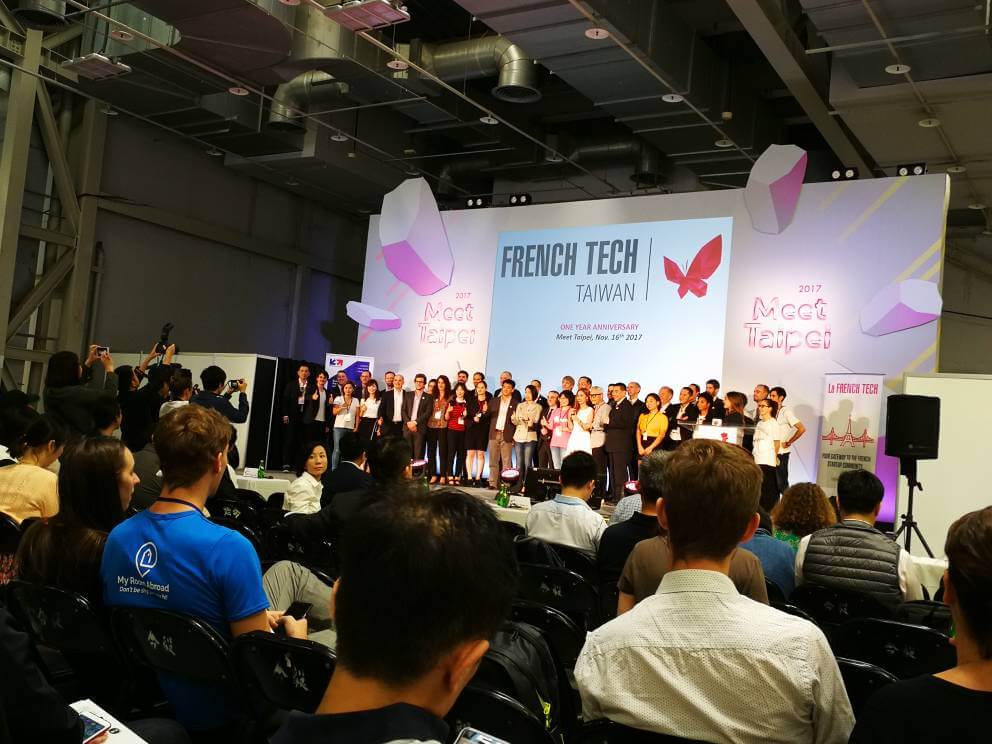 Among the notable exhibitors were Fukuoka, the Startup City of Japan, which featured a startup package for foreign entrepreneurs, the French Office in Taipei, the Hong Kong Science and Technology Parks Corporation, which featured its technology incubation programmes, as well as the Taiwan Innovation Entrepreneurship Center, which served as a contact point for Taiwanese businesses seeking to expand into Silicon Valley and the Bay Area in San Francisco.

Another notable exhibitor was WeMo, a smart electric scooter provider, which featured a system that combined mobile apps with scooter usage, allowing for shared transportation and serving as a green and smart solution for a city’s mobility and congestion issues.