From its humble beginnings as a fishing village as recently as 30 years back, Shenzhen has quietly evolved into one of the country’s major manufacturing powerhouses, defying headwinds that have slowed other parts of China to be upheld as a role model of economic transformation, as well as a budding Smart City.

Yes, the Silicon Valley of Asia

One defining feature of silicon valley is how incredibly startup-friendly the atmosphere and culture is. Shenzen has, in a short span of time, managed to develop into a place where tech startups and hardware developers are able to tinker and build their solutions, due in no small part to the manufacturing capabilities that have been the city’s strong points since the reform by Deng Xiaoping, China’s leader in the 70s and 80s.

An area of particular interest  is the Huaqiangbei electronics market district, where, according to a number of articles, one is able to buy components in any number, to build virtually anything electronic. The sold components are either identical to those used in the factories manufacturing the end product, or actually are the components used on the manufacturing lines. 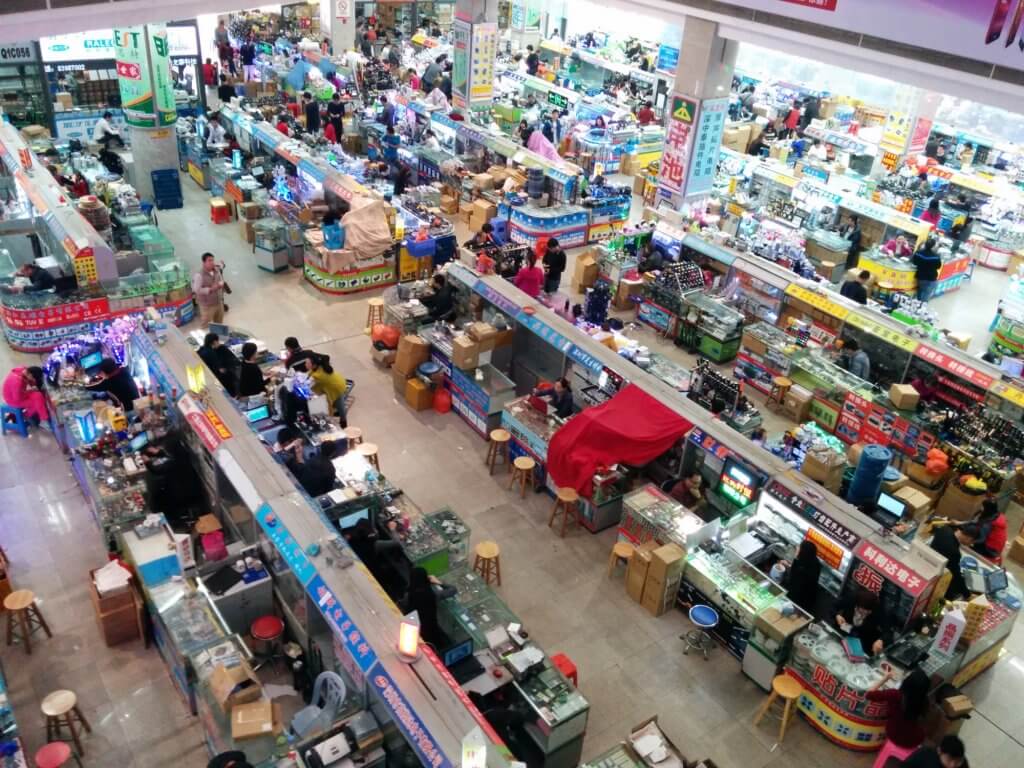 In the case of tech startups with a clear product mode, this not only reduces surprises during the transition from prototype to mass-production model, but also allows for a quicker turnaround time. With materials and components so readily available (almost literally) outside your window, creators and designers would be able to gather materials to build a prototype almost immediately. It’s as easy as shopping for ingredients for a cake!

According to Cyril Ebersweiler, the founder of accelerator programme HAXLR8R, the depth of the supply chain in Shenzhen is such that it is possible to find extremely specialised suppliers. As an example, he noted that “You can find factories that are specialised in bicycle handlebars. Not bicycles, only the handlebars.”

Already identified as China’s Innovation Hub as well as the Silicon Valley of Hardware, it comes as no surprise that Shenzhen takes the definition of the Smart City to be that of comprehensive IoT, Big Data, and interconnectivity. 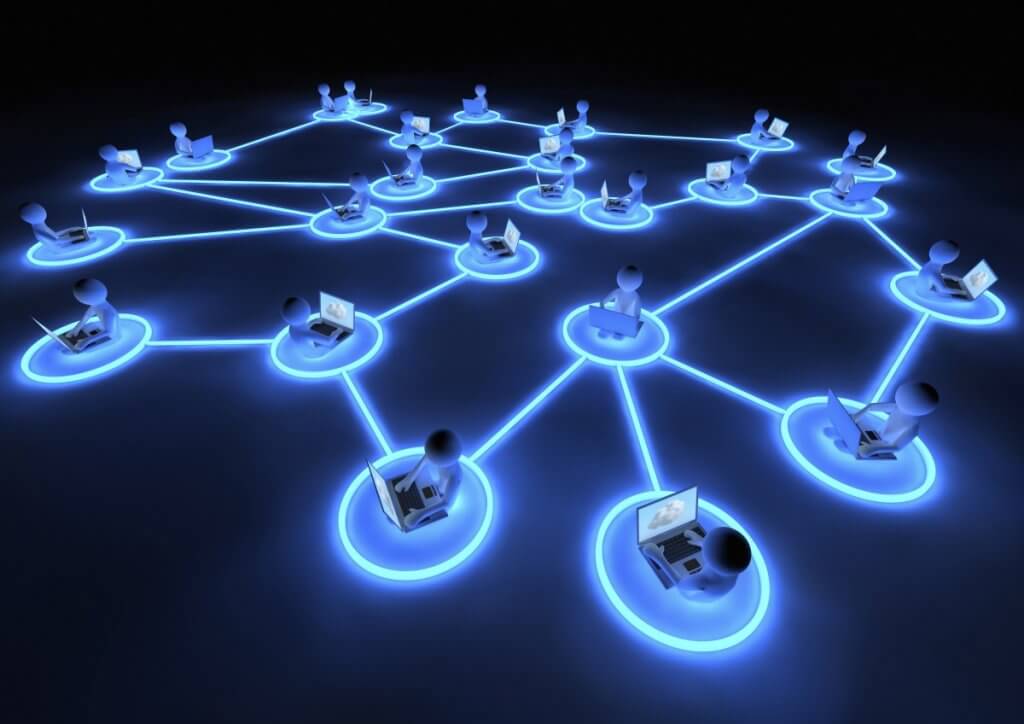 Additionally, not only is Shenzhen the area of implementation for a cooperative measure by Huawei and China Telecom to form a “Gigaband city”, where the city will have 1000 Mbps connections on all-optical networks, but the city is also the launch platform of AirFuel’s first resonant-based smart city ecosystem.

It was noted that the AirFuel resonant ecosystem will provide wireless charging service in a variety of public venues including the airport, subway stations, hotels, restaurants, and shopping malls, with the system helping to support Shenzhen’s vision of a more connected city, capable of integrating information, communication and IoT technology wirelessly.

With the power of its manufacturing sector backing up the droves of hardware hackers heading towards Shenzhen, the city is definitely establishing itself as one of the upcoming IoT-centric Smart Cities in the coming years.

Want to find out more? Shenzhen’s vice-mayor Zhang Hu will be bringing with him Shenzhen’s take on Smart Cities when he attends the Selangor Smart City and Future Commerce Convention 2017 at the Setia City Convention Centre, from the 7th to the 9th of September.