Held at the Selangor Digital Creative Centre, three successful technopreneurs shared their insights on Sales and Marketing Strategies with about 80 participants. 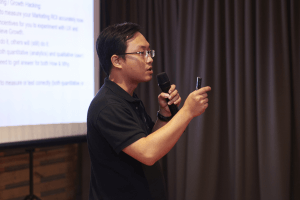 Speaker Rickson Goh’s passion in bringing businesses to life resulted in the creation of Tourplus, a private guide web platform providing over 200 tour guides in 14 cities from seven countries. He aims to be the largest tour service provider in Asia, with zero tour guides in his employment.

He remarked that inventing a product is merely half the battle won. “Product combined with marketing results in growth, so focus on marketing. Since startups revolve around data, be prepared for loads of testing and analyzing. Testing should be done on strangers and not those in your immediate circle. Also, focus on actual transactions instead of just huge traffic,” he said. 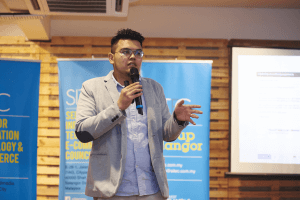 The founder of Cercetak, Hanif Mazuki bin Mohd Saupi, shared how his startup made RM12,000 in three weeks. Using a pool of printers to deliver orders within a day, he targets students.

The 22-year old technopreneur also urged startups to maximize their sales efforts. “For local B2B, cold calls and networking work better than cold emails which only have a 10-20% success rate. My first client for another startup was sourced via LinkedIn. Through LinkedIn you can also set up appointments with top company officials in about three days,” he observed.

Hanif stressed that startups must be armed with the necessary documents during sales meetings. “Always have a non-disclosure agreement with you to ensure no one copies your product,” he said. 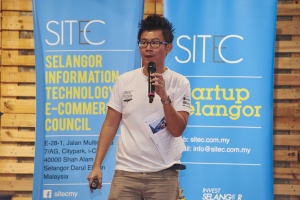 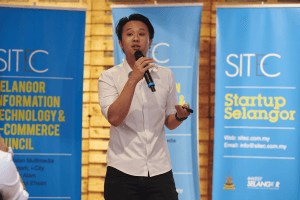 “Marketing is confusing as it is deep,” he stated. “Avoid copying testing models for they may not suit your product. Also, startups have limited time, so pick aspects with preferably the lowest cost or time to focus on.”

“Failure means stepping back and figuring out mistakes. It’s impossible to predict the success of every factor. You must take risks or you will be paralyzed with fear,” he added. 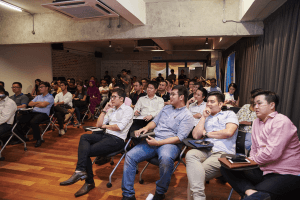