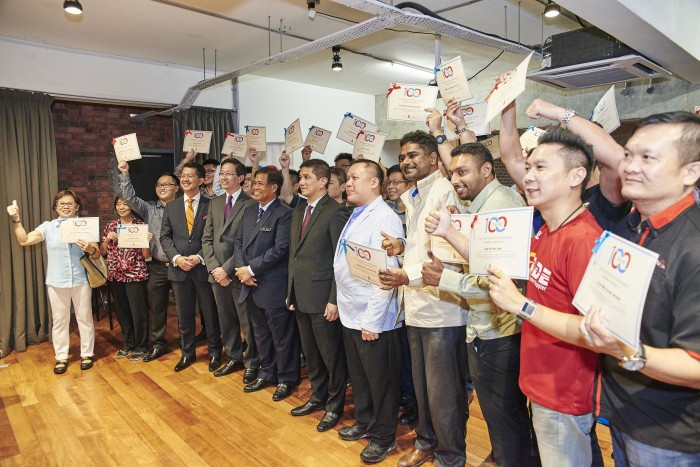 Shah Alam, 17 March 2016 – Today marked the graduation ceremony of the first batch of merchants that had signed up with the Online 100 programme organised by the Selangor Information Technology and E-Commerce Council (SITEC), as well as the inauguration of Malaysia’s second Photo Studio for e-merchants, with both events held at the Selangor Digital Creative Centre (SDCC) at Shah Alam. 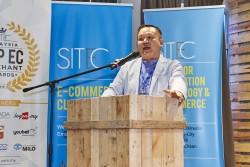 The event started of with SITEC Chief Executive, Yong Kai Ping (pictured, left) providing a recap of SITEC’s progress since its inception in May 2015, notably that SITEC has completed its first Online 100 run 3 months ahead of schedule. At the same time, the Selangor Apps 100 programme as well as the EC Class/Startup Gathering programme received mentions as well.

Following Yong’s presentation, Dato’ Teng had spoken a few words to the gathered merchants, guests, and members of the media.

E-Commerce Integral to Selangor’s Success as a Trading Hub

“E-commerce is very important, an integral part of the whole vision of turning Selangor into a global trading hub, and this event marks a milestone for SITEC, as today sees the first batch of 100 brick-and-mortar merchants going online under the Online 100 programme.

“We accomplished the goal of 100 merchants brought online three months ahead of schedule, and we are ready for the next batch of merchants to bring online,” said YB Dato’ Teng Chang Khim, Selangor State EXCO. 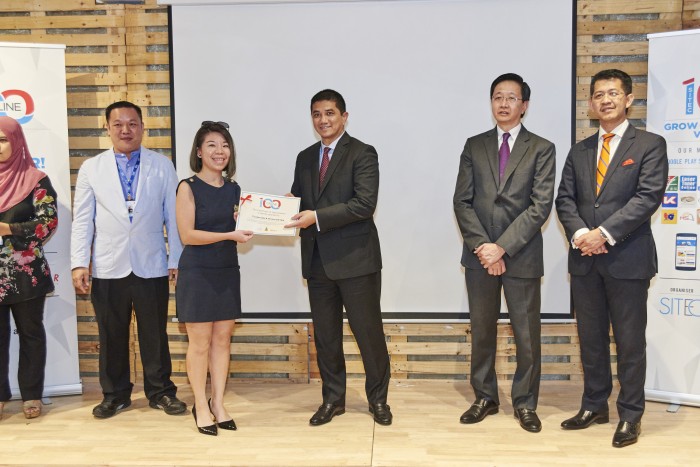 After Dato’ Teng’s speech, the Chief Minister awarded the certificates to the graduating merchants, with the press taking photos along the way.

SITEC also celebrated the inauguration of the Photo Studio@SDCC, a 320 sq ft studio within the Selangor Digital Creative Centre sponsored by Photobook Worldwide, with an official ribbon-cutting ceremony today. 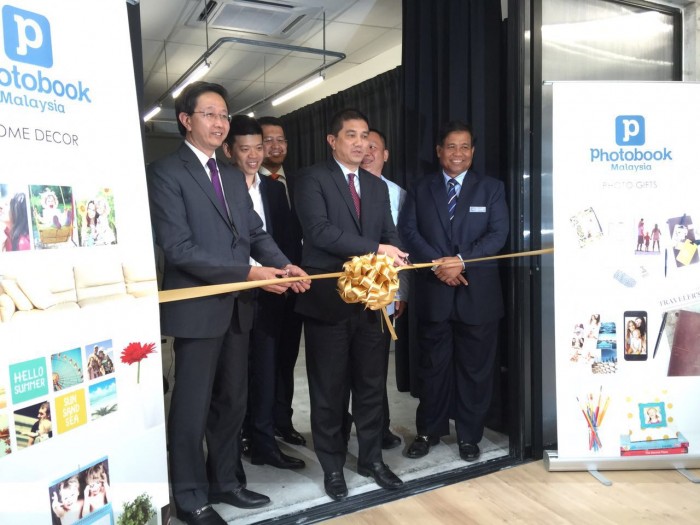 Dato’ Seri Azmin and Dato’ Teng were also the subjects of the first photos to be taken in the photo studio.

The Photo Studio@SDCC seeks to provide top-notch, professional photography and videography services to Malaysian e-commerce merchants so as to facilitate and increase their proficiency in e-tailing as part of efforts to raise standards of e-commerce here.

The Photo Studio@SDCC is the second such facility to be offered to e-commerce merchants in Malaysia, after 11street, who launched their photo studio at their office in KL Sentral early in 2015.

The Photo Studio@SDCC is sponsored by Photobook, an exemplary service provider and inspiration to local e-commerce providers, having started 11 years ago with barely 3 staff and home printers.

Now, Photobook has rapidly expanded to rake in a massive 50 million turnover per year, making them Asia’s most popular photo service company, thanks to a huge Northern American market. Statistics from DHL show that Photobook ships the most parcels from Malaysia, and estimates the number to be between 4000 – 6000 shipments per day.

Photobook is regarded as a paragon of excellence when it comes to the revival of a sunset industry – the picture printing industry – as they adeptly utilise the internet and its reach to establish efficient and effective cross-border trading.

Working together with Photobook and MDeC, SITEC will be offering 100 free hours of professional photoshoot sessions to all Online 100 graduates and E-Commerce merchants to encourage them to take part in the MDeC-hosted MyCyberSale 2016 set to happen sometime in the 3rd quarter of 2016.