"Where Should I Buy This Product?" – Online Consumer Decision Making Process

Online shopping behavior (also called online buying behavior and Internet shopping/buying behavior) refers to the process of purchasing products or services via the Internet. Online shopping became popular in the mid-1990s with the popularization of the World Wide Web(WWW).
A recent survey states that nearly 70% of consumers have purchased at least one defined category via internet.
According to the Internet and Mobile Association of India (IAMAI), the number of Social Media users in Urban India reached 66 Million by June 2013 and by the end of 2014, is expected to cross 80 million users.  This clearly demonstrates that India is growing fast and people are becoming habitual of using the Internet as the evolution of human society, the improvement in Communication processes and Digital Convergence open up innovative opportunities and challenges for Marketing. Subsequently, the Internet has moved ahead to play a significant role in the Consumer Decision Making Process. 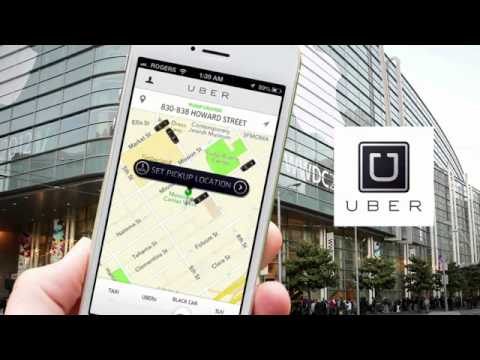 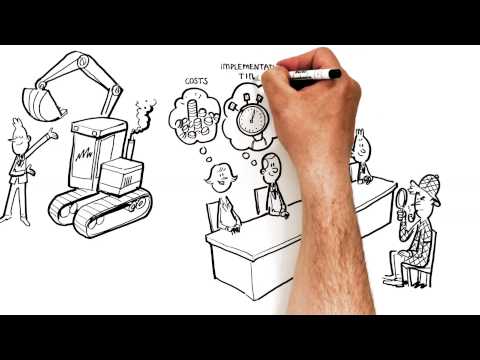 Secure Sales by Knowing Your Customers in Depth37m
3

A Good Product is One That Solve Problems, Know What Makes a "Good" Product34m
4 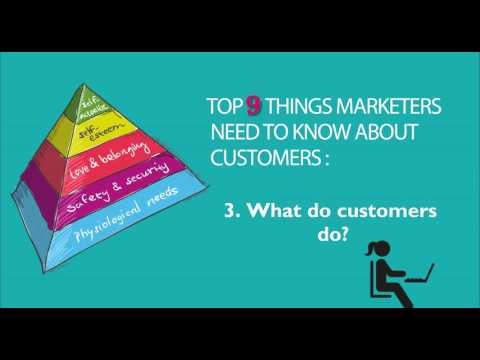 How to Know What a Customer Needs & Wants?27m
5 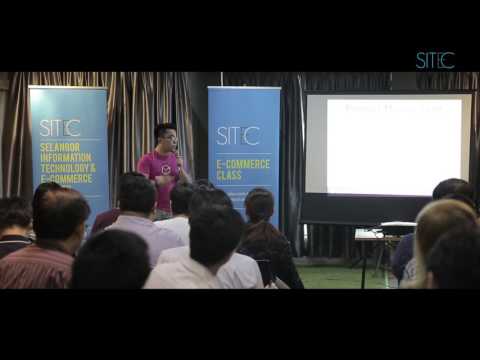 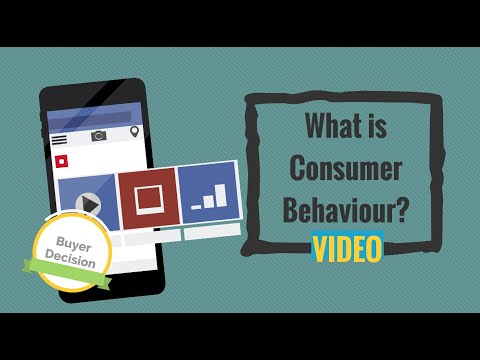 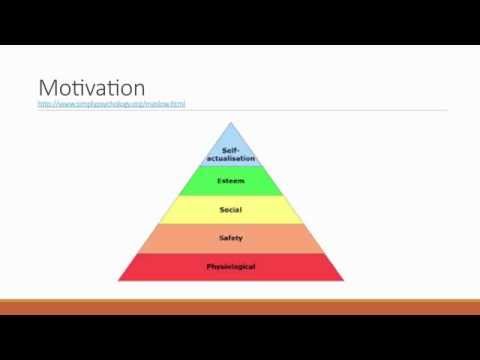 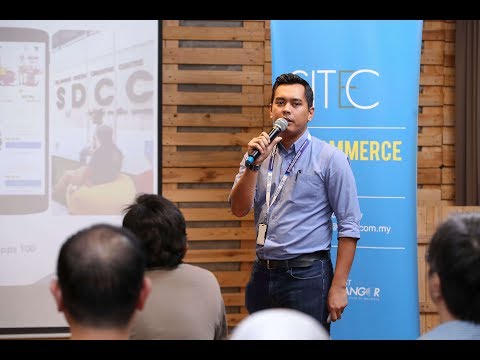 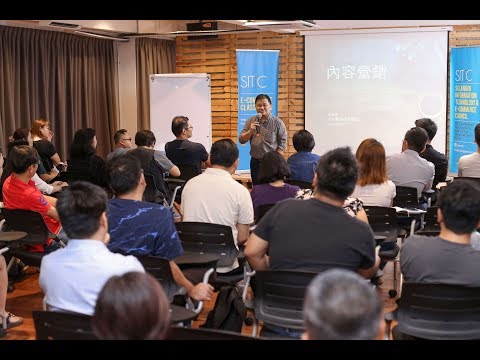 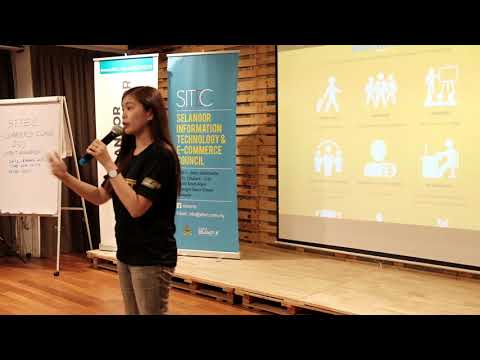 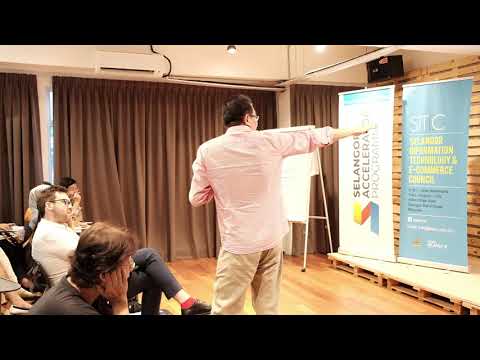 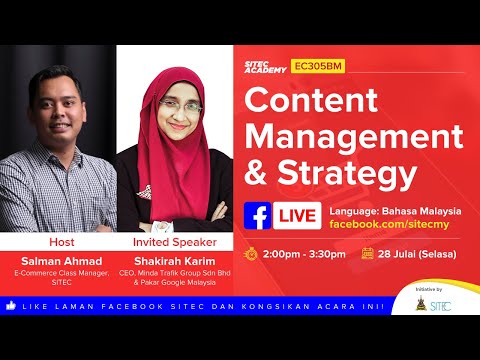 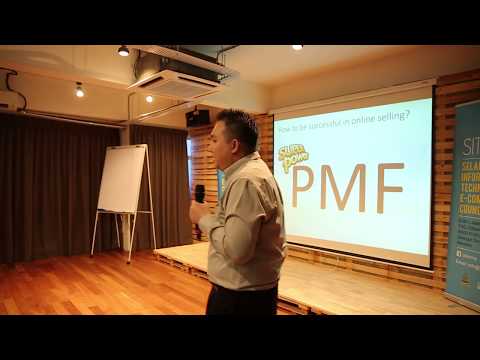 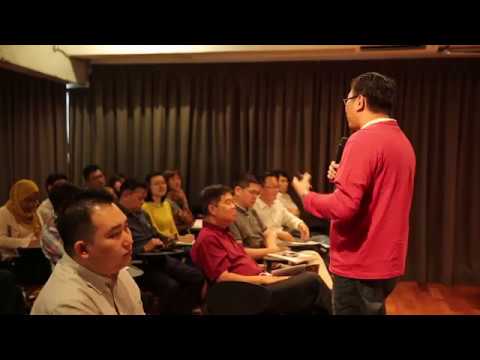