Shah Alam, July 20 – The delegation of the recent investment mission to Taiwan organised by the Selangor Information Technology and E-Commerce Council (SITEC) and Invest Selangor, visited five cities in Taiwan, and connected with over 1000 Taiwanese merchants, advocating Malaysia as an investment destination for Taiwanese businesses looking to penetrate the Southeast Asian market.

Over the seven day trip, the delegation visited the capital city, Taipei, major logistics hub Taoyuan, the main port city of Kaohsiung, industrial center Tainan, and commercial center Taichung. The delegation also visited companies such as Gogoro and YouBike (both smart transport solution providers), met and briefed the local business communities, and met with local government bodies over the course of the trip.

The 2016 Malaysia Selangor-Taiwan Business Summit was also held over the course of the investment mission at the Howard Civil Service International House in Taipei, and saw a full house with over 700 Taiwanese merchants attending the summit, which was organised by SITEC and Invest Selangor. The Business Summit was attended by major Taiwanese government leaders such as the chairman of the newly-established Go-South Office, James Huang, who is also the former foreign minister. Other notable figures included the chairperson from the Institute for Information Industry (III), the Commerce Development Research Institute (CDRI)  and the Taiwan Internet and E-Commerce Association (TiEA). 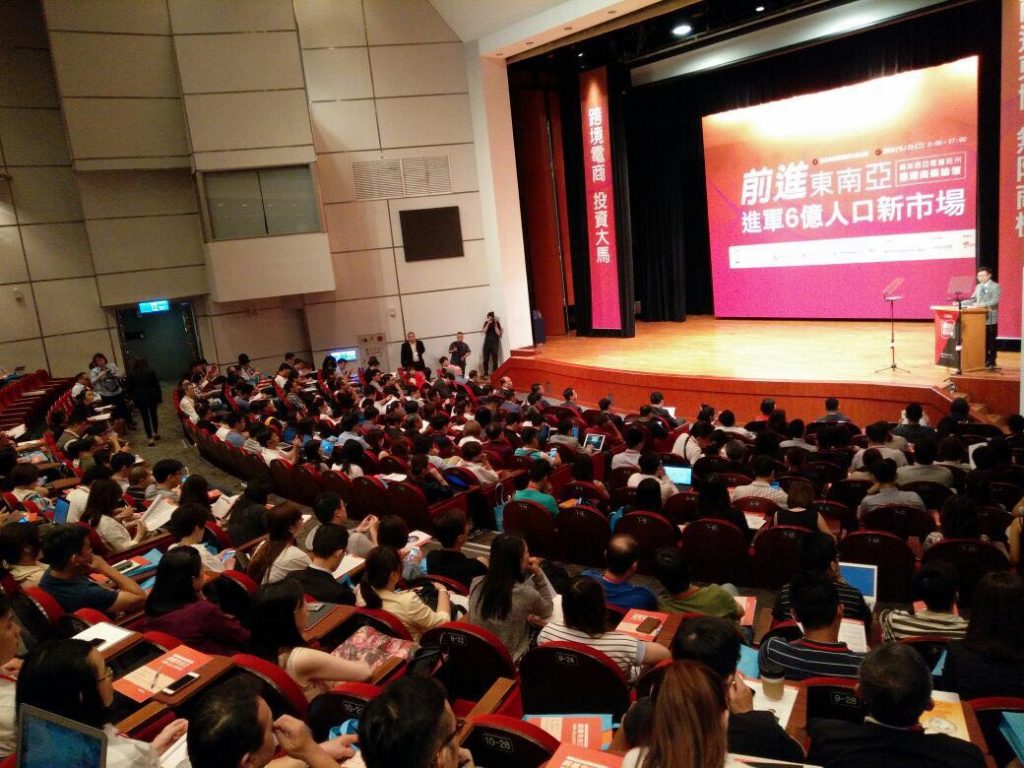 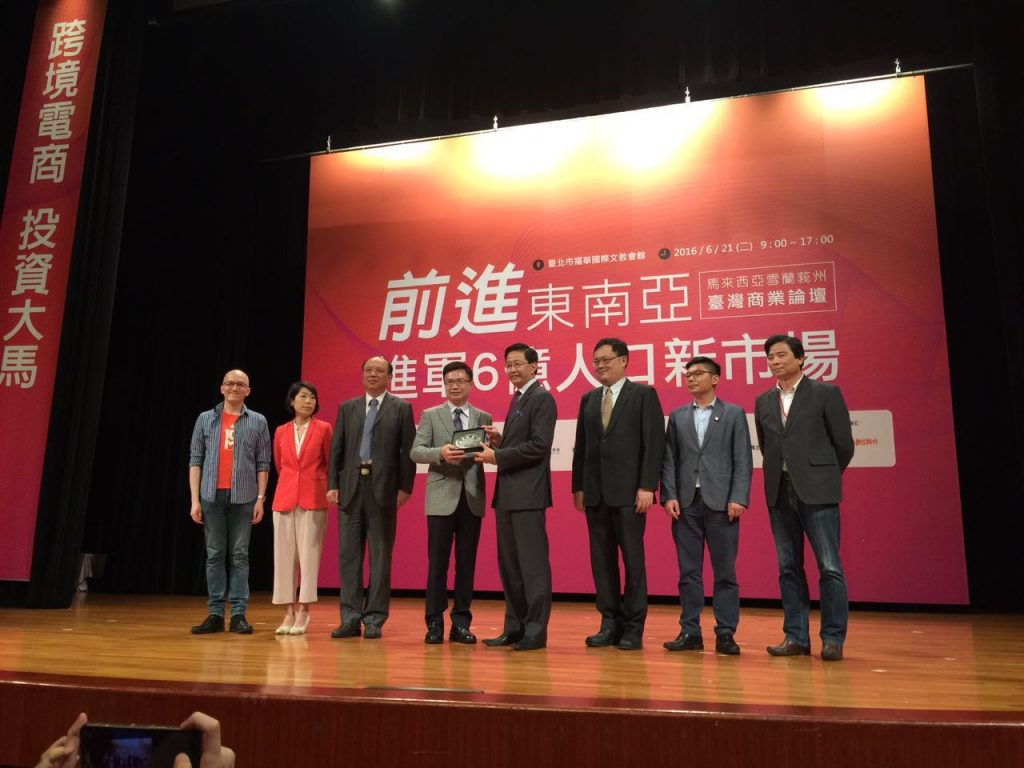 A memorandum of understanding was also signed over the course of the investment mission with the Tainan City government, with the aim of having Halal International Selangor (HIS) aiding Taiwanese businesses in penetrating the Halal Market by joining the HIS programme. 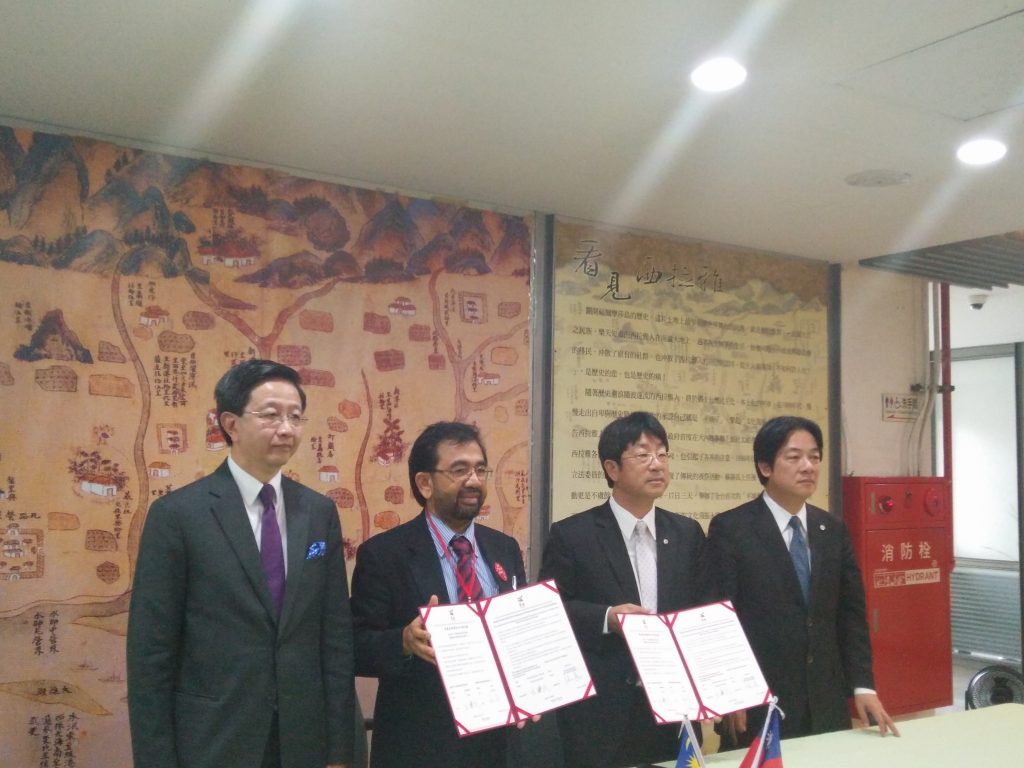 Signing of MoU between Selangor and Taiwan

Taiwanese government agencies, from central to local, have shown enthusiasm throughout the investment mission, with praise coming from the business community due to the provision of clear descriptions of the ecosystem and the market, as well as practical solutions from the logistics, payment gateway, and marketplace segments such as Lazada, 11 Street, LWE, I Store I Send, iPay88 and MOLpay in expanding cross-border trade. At least 30 Taiwanese E-Commerce companies will also be participating in the upcoming Selangor International Expo as a result of this investment mission.

Mission leader YB Dato’ Teng Chang Khim, Senior Councillor of the Selangor State Exco, and Standing Committee Chairman of Investment, Industry & Trade, Small & Medium Enterprises (SMEs) and Transport, noted that Malaysia had a very high rate of internet and mobile phone penetration, with a young population that is tech-savvy, which, along with the Malaysian government’s support for e-commerce, makes Malaysia a suitable choice for e-commerce investors.

“Any enterprise that chooses to invest in Malaysia and Selangor is not going after the Malaysian market with a tiny population of 30 million, but are instead targeting Asean, Asia and even the Global market! For Taiwan enterprises, Malaysia will soon join trade agreements such as the TPPA and RCEP, which are advantageous platforms that we can utilise to increase the economic ties between Malaysia and Taiwan,” said Teng during his speech at the summit.

The recently revived Go South Policy of Taiwan, under President Tsai Ing-wen’s government, is aimed at reducing the nation’s dependency on Mainland China, and tapping into the potential in the Southeast Asian region to expand industrial, educational, cultural and agricultural exchanges.

Taiwan Thinktank deputy chief executive Lai I-chung says China’s economy is slowing down, and as a result, many Taiwanese businesses are actively looking to other markets for growth. Asean in particular is considered a promising space, as it is gradually regaining economic prosperity after years of reconstruction.