The Crucial Role Governments Play in the Smart Agenda 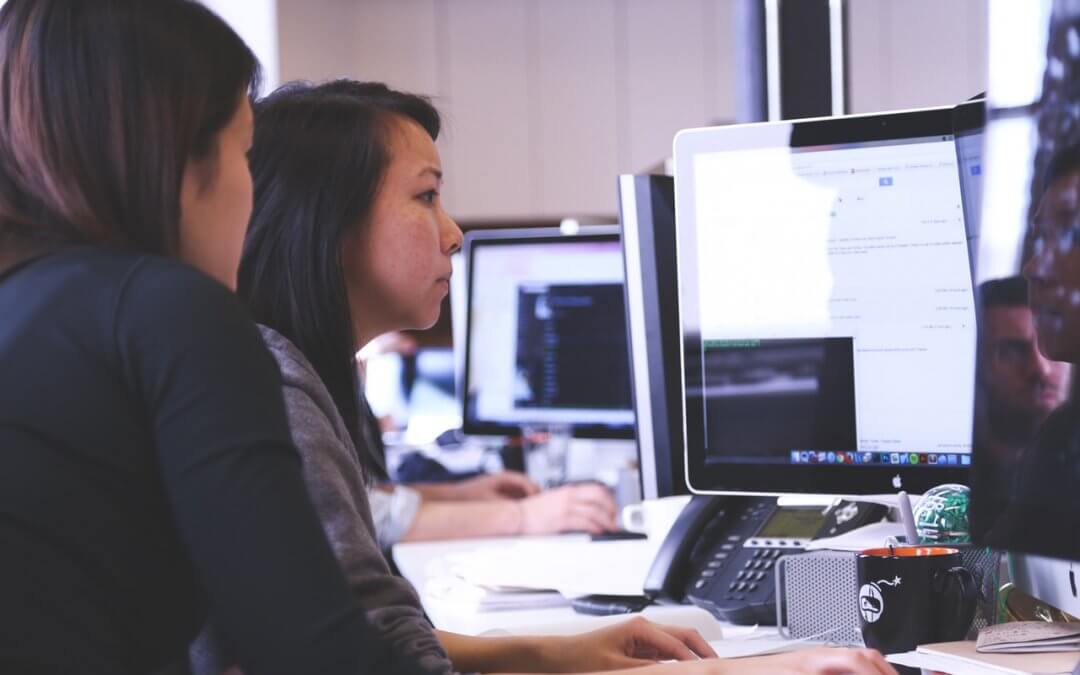 In recent times, Malaysia has been classed as on the cusp of moving from an emerging market to a developed nation.

It thus stands undisputed that technology has improved lives and raised standards of living in one way or another with each new discovery or innovative reimagining. Of course, Malaysia is no stranger to these advancements as well.

In recent times, with Malaysia classed as on the cusp of moving from an emerging market to a developed nation, it seems the right time to reflect on Smart technology, and just how it is affecting Malaysians today.

According to a report by the Dutch Ministry of Economic Affairs, Malaysia has taken to smart technology as the key to cross the line to be defined as a developed nation.

Recent times have seen governments, at both federal and state levels, push for initiatives that facilitate the uptake of smart technology in Malaysia. One example is the Selangor State Government’s push to turn Selangor into a Smart State.

A Focus on the Internet of Things (IoT)

The Internet of Things

On the nation-side, the Federal Government’s move to utilise Internet of Things (IoT) technology to advance local agriculture up the value chain is another key point to consider. With the aim to advance agricultural outputs by 20 per cent by 2020 in place, sensors and data are being leveraged in farms, especially for palm oil plantations, with trials being conducted for similar technology to be utilised in fish farms.

So far, durians have been the (somewhat) unlikely recipient of the aforementioned smart tech advancements already. The Federal Government’s Ministry of Science, Technology and Innovation (MOSTI) co-developed, with several agencies under their purview, and launched a platform called ‘MyTrace’ to track the standards of agricultural produce, with the integration of both IoT and Big Data Analysis (BDA) into the product value chain. MyTrace utilises IoT to provide a digital passport for agro-food products by identifying three fundamental areas: food authenticity, quality and safety.

Of course, the standard of living is improved as well, with solutions and service providers like Parkeasy, as well as upcoming MOPPS, which ease parking woes for drivers in the greater KL area. Parkeasy allows users to remotely reserve parking slots, whereas MOPPS (Malaysian Online Parking and Payment System) is an integrated parking and payment system.

On Disruption and Government Intervention

At the same time, despite the office being based in neighbouring Singapore, Grab, co-founded by Malaysians Anthony Tan and Tan Hooi Ling, has helped revolutionise the public transport scene in Malaysia, first from working with taxis, and then with ride-sharing services.

Popular international service Uber comes in the same category, having been one of the catalysts which has thrown the taxi service into upheaval, leading to the government reviewing its laws to regulate ride-sharing services.

This is not the first time the Federal Government has seen disruptive technology shaking up a cornerstone of Malaysia. Cryptocurrencies like Bitcoin are yet another disruptive technology that has caused the government to react, through Bank Negara Malaysia. In response to cryptocurrencies, the national bank announced that they will not be recognised as legal tender in Malaysia.

However, blockchain technology, which forms an integral part in cryptocurrencies, is currently being studied for its viability to be added to existing fintech frameworks, with Neuroware, a startup that specialises in blockchain technology based in Kuala Lumpur, taking part in the sandbox that is Bank Negara’s Financial Technology Sandbox Framework.

The federal and state governments are also starting to connect directly to the people through a number of smart projects.

The Selangor State Government, for example, established the Selangor Smart Delivery Unit (SSDU) to develop the Smart Selangor Blueprint, which outlines the state government’s 3-year plan towards an inclusive and citizen-led Smart Technology ecosystem that leverages Internet of Things (IoT) solutions and others to improve the quality of life of its citizens.

Malacca and Johor have also been identified as states with regions geared towards smart tech and smart city development. Johor’s Iskandar region will focus on Smart Governance, Economy, Living, People, Environment, and Mobility as its six thrusts towards a smarter region, whereas Malacca will pursue its Green City Technology aims, such as via its Solar Valley and the Melaka River Rehabilitation.

Up north, Penang is already planning to invest RM 27 billion (US$ 6.08 billion) into the Penang Transport Masterplan, where a part includes the building of a ‘Smart City’ through the reclamation of two islands, turning them into a self-sufficient city with the aim to boost its economy over the next 50 years.

The Federal Government is also pushing for smart technology to be a major driving force for progress as well, with Cyberjaya, a relic of what was once aspirations to be Malaysia’s “Silicon Valley”, now repurposed and identified as a “living lab” to allow for the testing of apps, systems and services that are meant to be implemented on a city-wide basis. 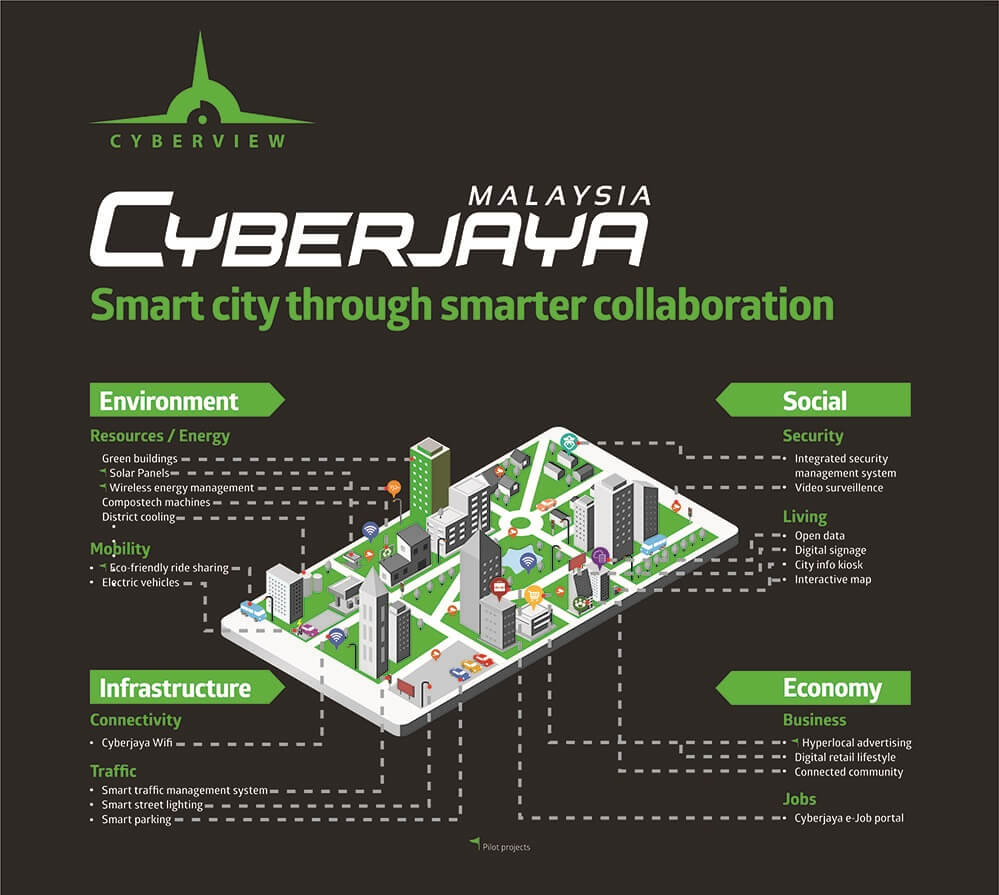 One example of this is a traffic control system that has been applied to one of Cyberjaya’s busiest roads. The system has managed, according to Cyberview managing director Dato’ Faris Yahaya, to regulate the Friday prayer congestion along that road to the point it only requires ten minutes to drive down the road, compared to the 30 or more from before the system was implemented.

Numerous conferences, conventions and events that advocate advancements and collaboration in Smart City technologies have also been on the rise here in Malaysia, such as the upcoming Smart City x Future Commerce Convention 2017, the Greater KL and Malaysia Smart City Summit 2017, the Smart Cities Asia Conference and Exhibition, and the Asia Pacific Smart Cities Forum, among others. 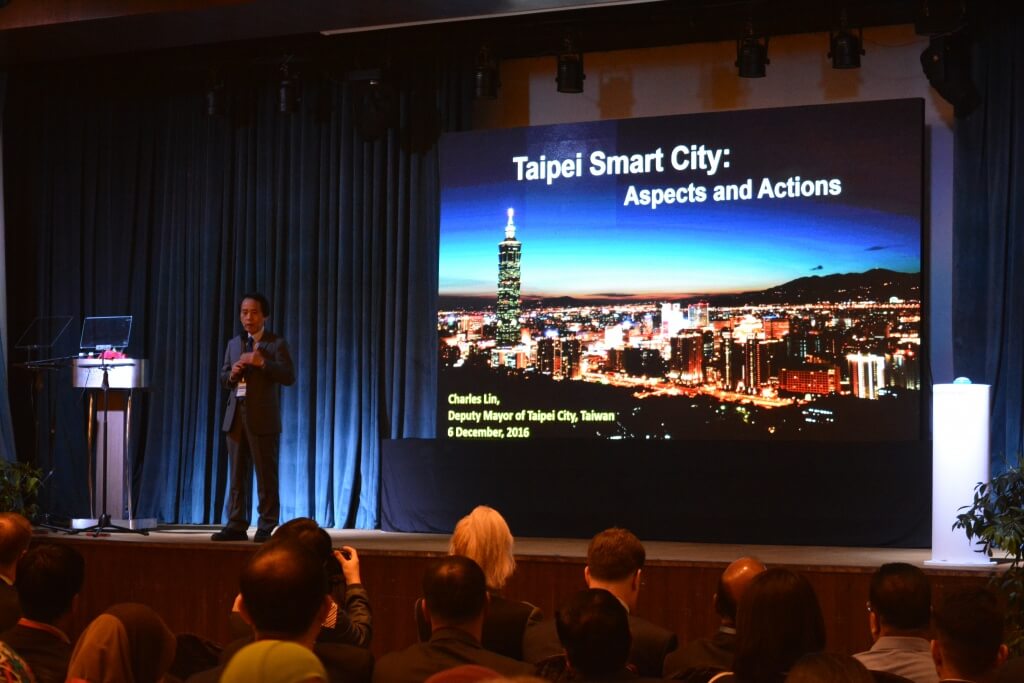 These efforts by both the private and government sectors are showing that there are concerted and serious efforts by citizens and governments to improve their standards of living, and highlights Malaysia’s readiness to move towards becoming a Smart Nation.

However, with all that’s said and done, what’s realistically next for Malaysia?

In 2016, the Federal Government led by Prime Minister Dato’ Seri Najib Razak, unveiled ‘TN50’, or Transformasi 50, a development initiative that builds upon predecessor Tun Dr. Mahathir Mohamad’s ‘Wawasan 2020’, an ideal that sought to develop Malaysia into an industrialised and self-sufficient nation by the year 2020.

TN50 sets the incumbent government’s sights thirty years post 2020, to further develop Malaysia to be amongst the top countries in the world in economic development, citizen well-being and innovation.

The achievement of ideals may be one thing, but innovation and speed of progress are two core facets that governments cannot ignore. It is a given that technology evolves quickly and constantly, so how fast can we adapt to stay relevant and competitive? Aside from the necessary built and digital infrastructure, what can governments further do to work with the rakyat for a multiple-pronged approach to nation building?

Malaysia has faced tremendous stress internally and externally, with multiple international scandals, and corruption leading to a loss of investor confidence, each a blemish that further hides the jewel that Malaysia has the potential to be.

With these hardships looming, it seems that innovation, creativity, and progress has to come sooner rather than 30 years later if we are to continue on our trajectory towards self-sufficiency as a first world nation.

———-
By Jamilah Lim
Xavier Kong contributed to this article.