The SITEC EC Class on Data Analysis was held on May 26th, and drew a crowd of approximately 110 participants, with a large number of them noting it was their first time at SITEC’s EC Class. The speakers of the day spoke about the role data analysis plays in e-commerce, be it in marketing, or deciding what to sell. 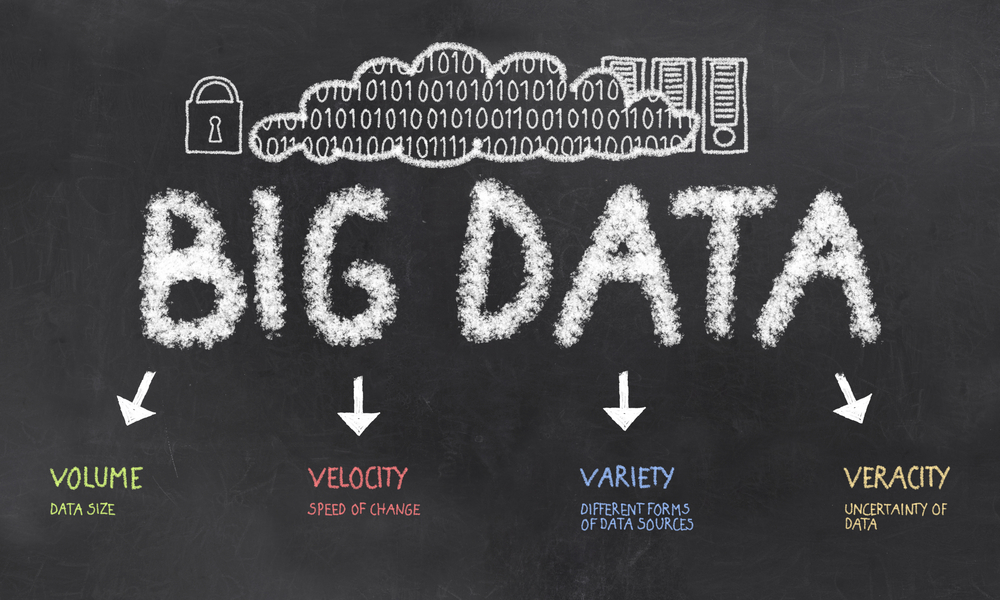 The first speaker of the day was Dr Poo Kuan Hoong, a senior lecturer at the Faculty of Computing and Informatics at MMU, as well as a member of the university’s Data Science Institute.

Dr. Poo spoke about the Five Vs of Big Data, namely Volume, Velocity, Variety, Veracity, and Value, as well as how each aspect was linked to Big Data. Dr Poo then talked about the forms of analysis that can be used with the data collected, as well as a brief explanation of how each is done. 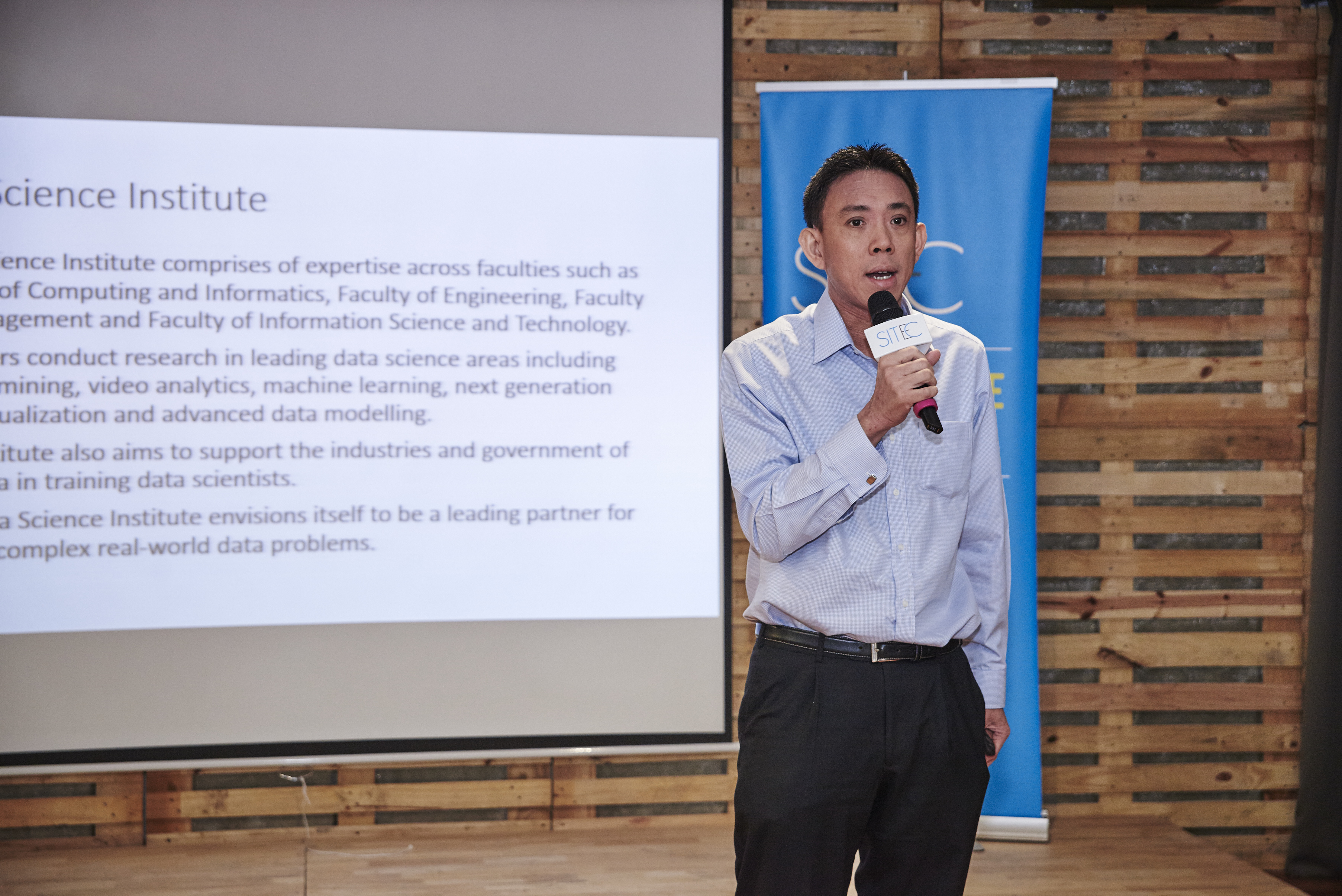 The second speaker, Salil Seth, spoke about the channels of marketing, as well as the difference of traditional marketing versus marketing now. Seth, who is a business associate at Mitosis, explained that between the stimulus and the first moment of truth in traditional marketing, came the Zero Moment of Truth, which has to be taken into account by marketing in current times.

Online Media has created a new atmosphere, allowing two-way communication to the traditional media’s one-way communication. Social Networks are the primary source of information of millennials, and where they go to seek reviews and product comparisons, as well as opinions and insight. This is where we have to make an impact He also advised attendees to ensure that every channel drives sales, and reminded them of the fact that 82% of smartphone users turn to their devices to help them make a product decision when in stores.

He implored attendees to be present in every moment, from the Zero Moment of Truth to the second moment of truth, and noted that mobile moments have seen a staggering increase. Attendees were also advised to measure the effectiveness of their marketing programs, and to diversify and tailor content to segments of customers.

The third speaker was Bryan Tan, marketing manager of LOCUS-T Online. His message was that any knowledge of marketing already owned should be preserved, and used to continue moving forward as marketing changes, rather than ignore it.

Relearn and refresh your knowledge of marketing, and use that knowledge in the new thing called digital marketing, but never ignore the knowledge,” said Tan, who also spoke about two cliches in marketing that merchants tended to fall into, namely the price war and the matter of identity. 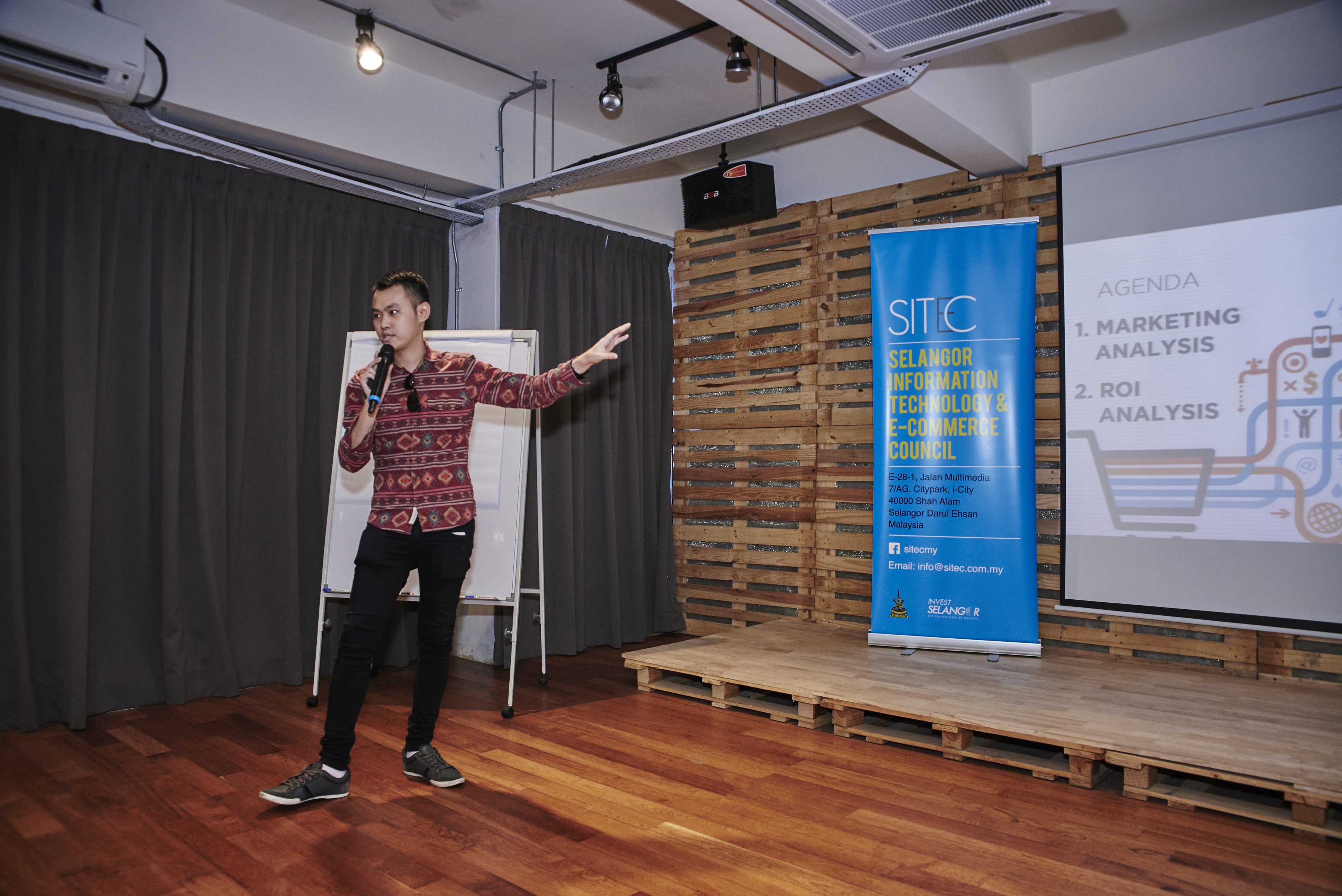 Tan spoke about ways and alternatives to a price war, such as marketing the company in a different way to be able to charge higher than competitors, but still have customers coming back.

One example he provided was when he himself bought a Sony console online, where he picked a slightly pricier vendor over other cheaper vendors. The reason was that the pricier vendor provided an added value service, where the vendor would bring along two consoles and provide installation and testing. If there was an issue with the first console, he would set up the second one on the spot.

Tan also spoke about other examples, such as having strategic partnerships with other vendors, and having a smart pricing system. Sure, discounts and promotions work well in the short term, but in the long run, Tan suggested loyalty programs, or bundled/bulk prices.

In terms of marketing, it all came down to how the company was selling its products or services. Some would stress their years of experience, offering reliability. Others would promise same day shipping, or a better experience while shopping. These were all stressed in the examples Tan used, despite all the companies selling the same thing.

As such, Tan concluded that there was really no need to play the price war, but instead, by marketing the company differently and telling the brand’s story, each company could very well make itself unique from its competitors.