Citizens are truly first: Why Citizen Engagement is heart of Barcelona’s Smart journey

In fact, a clear trend is emerging in Smart cities: the strategic approach to Smart will be defined by its citizens.

“Barcelona is a very ‘Left’ city, and urban issues are very contentious and much discussed. One of the challenges faced by Barcelona was to broaden the network, and provide tools to the public to be able to give their feedback,” said Sisternas, referring to the socialist-leaning socio-political climate there, and its effect on governance and citizen engagement. 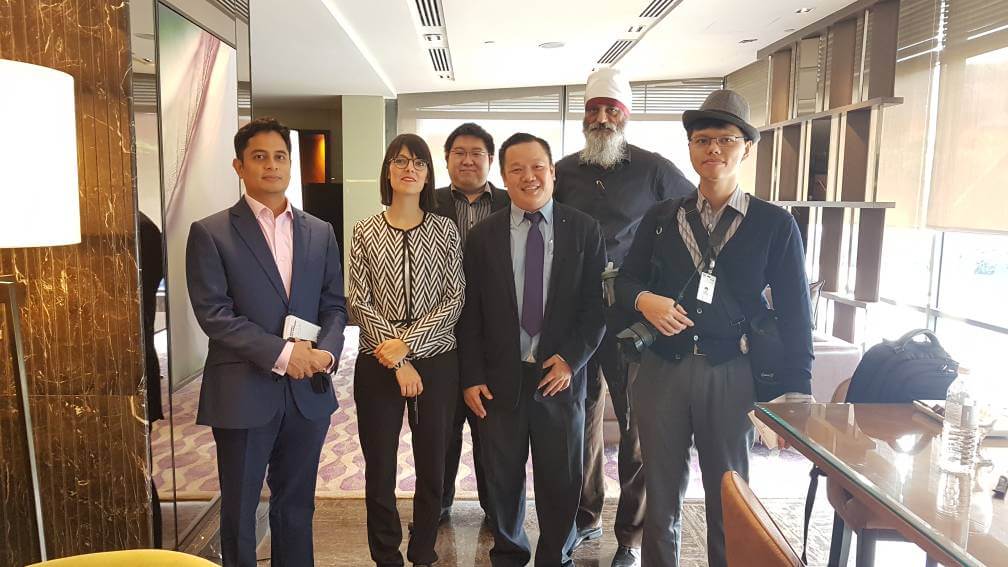