Have Us At Your Wedding 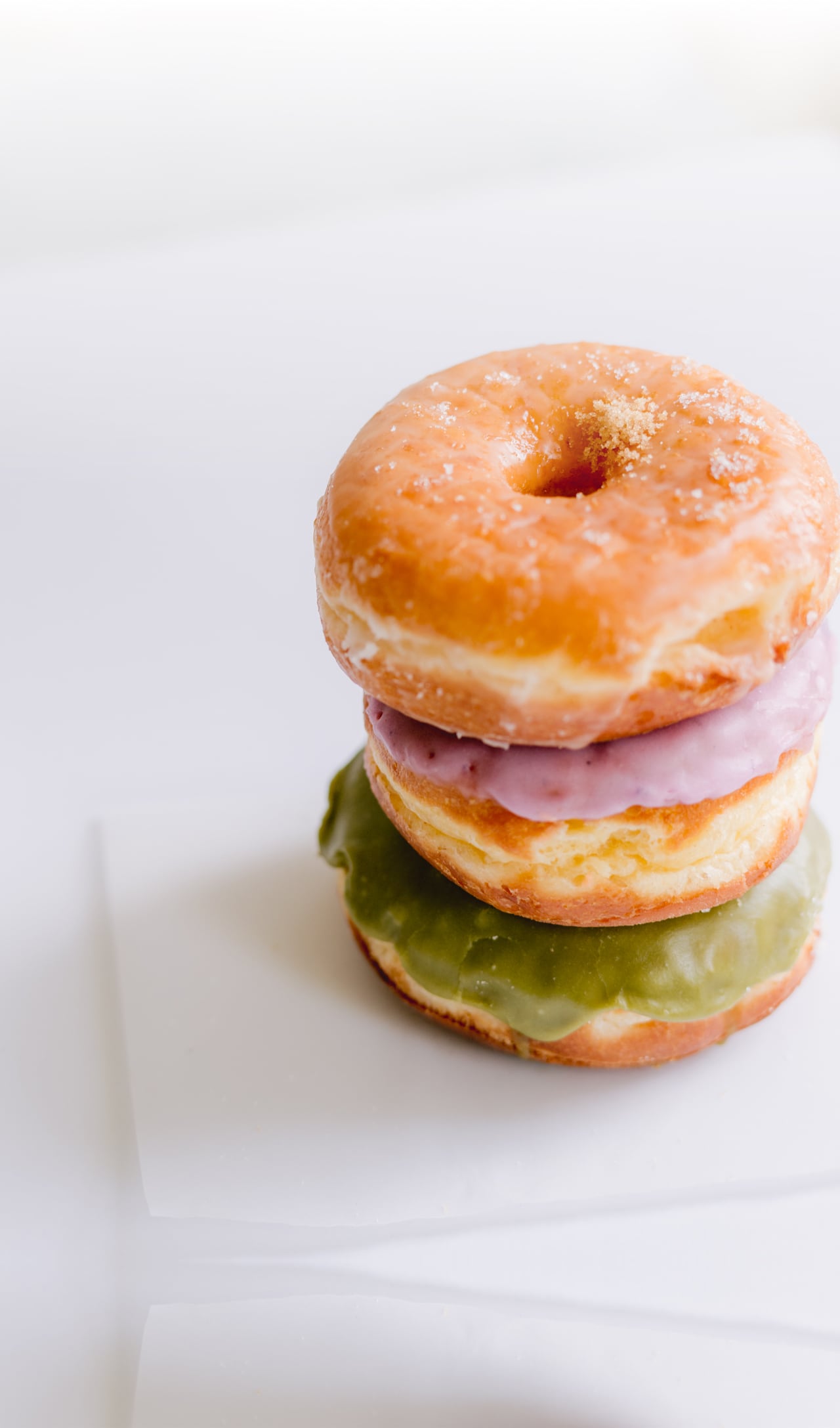 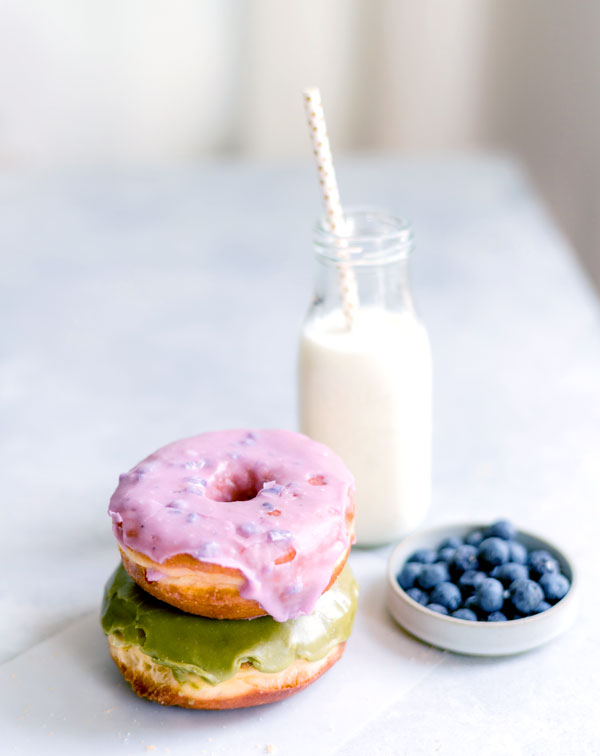 Get Free Delivery To Your Corporate Event

From E-Commerce, Startups, SME Digitalisation to the Smart City, SIDEC’s predecessor SITEC has been making headway to uplift the digital economy in Selangor since 2015.

Since its inception until 2020, SITEC has generated a Gross Merchandise Value (GMV) of RM334.37 million through its various high-impact programmes. 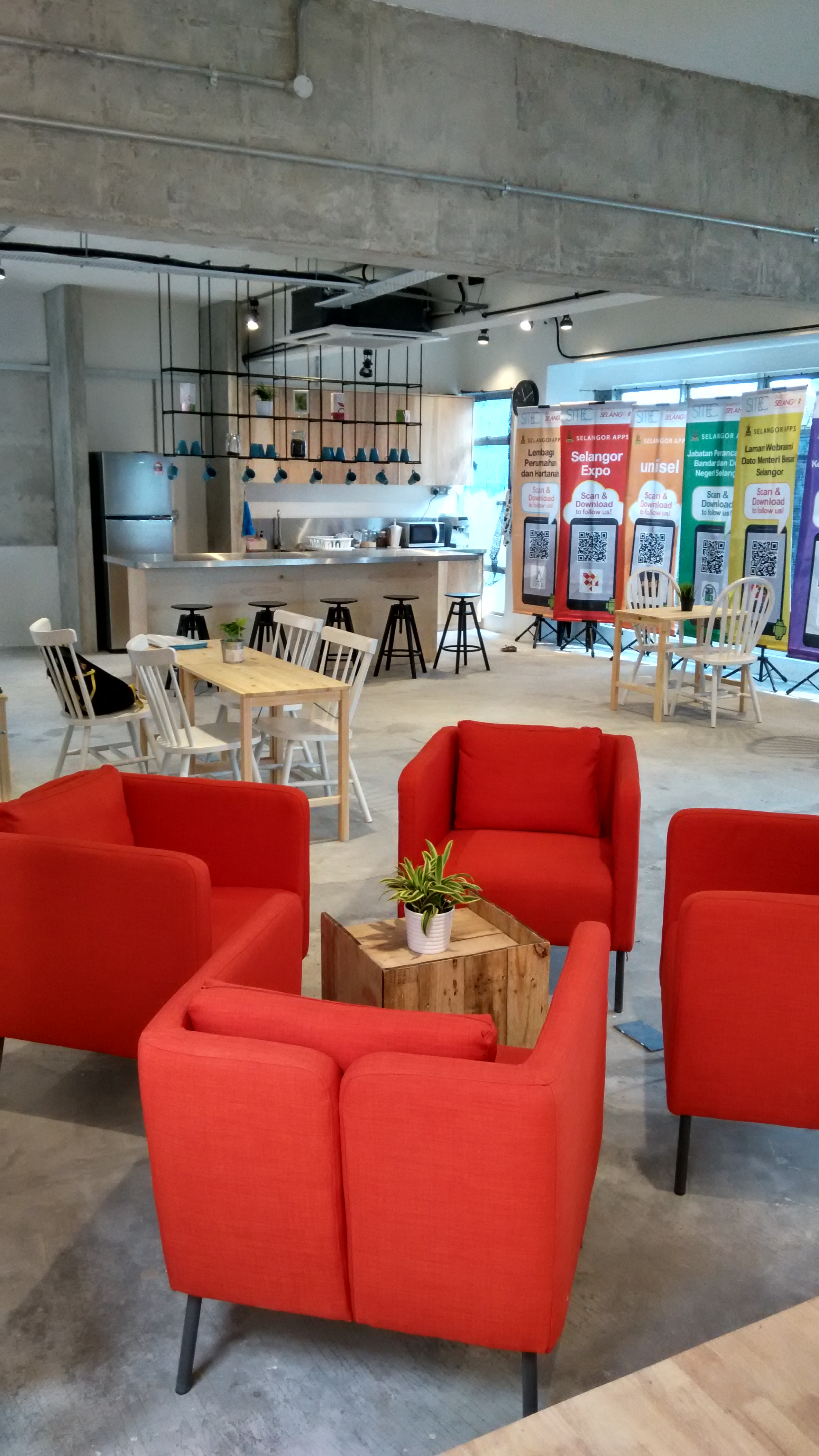 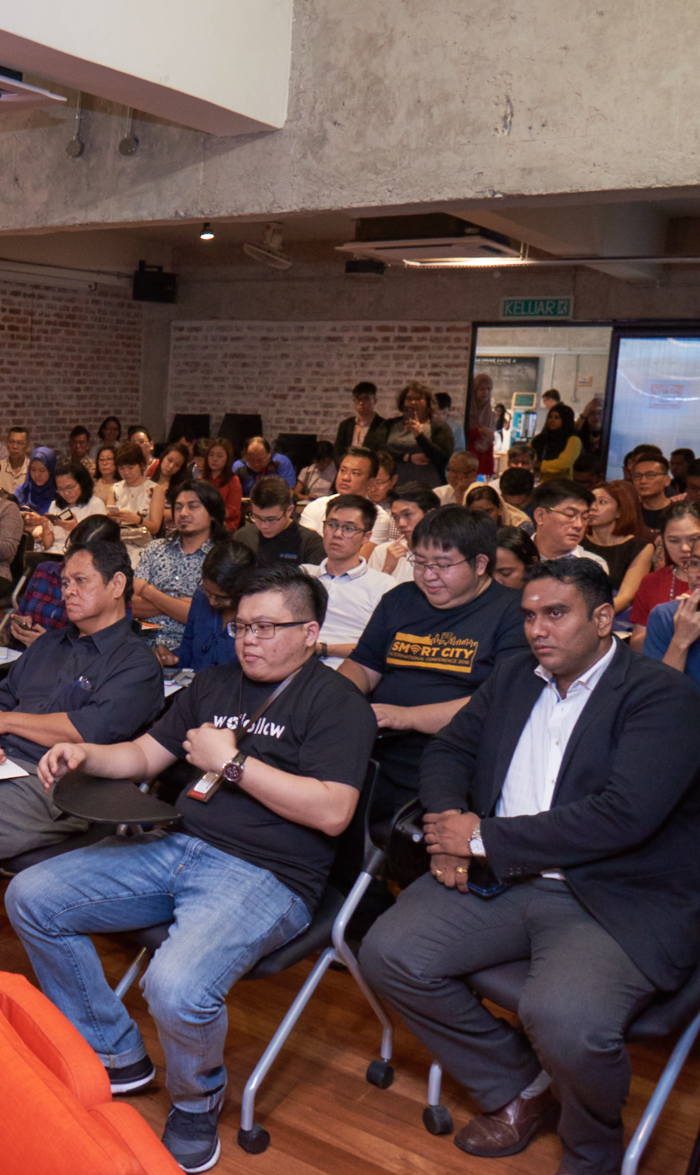 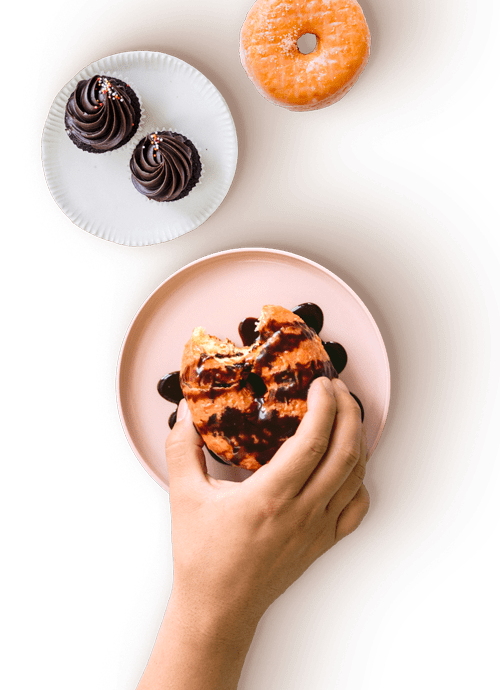