On 19 February 2019, SITEC held its first Chinese E-Commerce class titled Introduction to E-Commerce at the Selangor Digital Creative Centre in i-City, Shah Alam. Attended by 80 people, the class was conducted by top industry leaders from the e-Commerce industry.

SITEC Acedamy’s Director, Goh Boon Peng was the coach for the session. Goh spoke about matters such as basic components for a budding online business, which included matters like a payment gateway and a business model. He also spoke about the history of e-Commerce in Malaysia, and spoke about the separate waves that have led e-Commerce to where it stands today as a major contributor of the national GDP.

He also fielded a discussion that always seems to come up whenever a merchant is about to delve into e-Commerce, and that question was about whether a merchant should start selling with a marketplace, or develop their own online store.

“It all depends on your knowledge of marketing and doing business,” explained Goh.

Goh also warned aspiring merchants about common mistakes, such as discarding the notion that traffic will drive itself. Traffic needs to be built and driven, and is also not free, costing more as time goes on. He also stressed the importance of product sourcing, and how, if managed well, can provide a merchant with an edge against their competitors.

“It is allright to NOT be perfect, as long as you actually take action and start your business. Work and improve as you go along, and remember to have opening promotions! If a physical store throws a celebration when it opens, why an online store would not require the same to drive traffic?” quipped Goh, who sought to illustrate how the concept of traditional marketing should still apply to online selling. 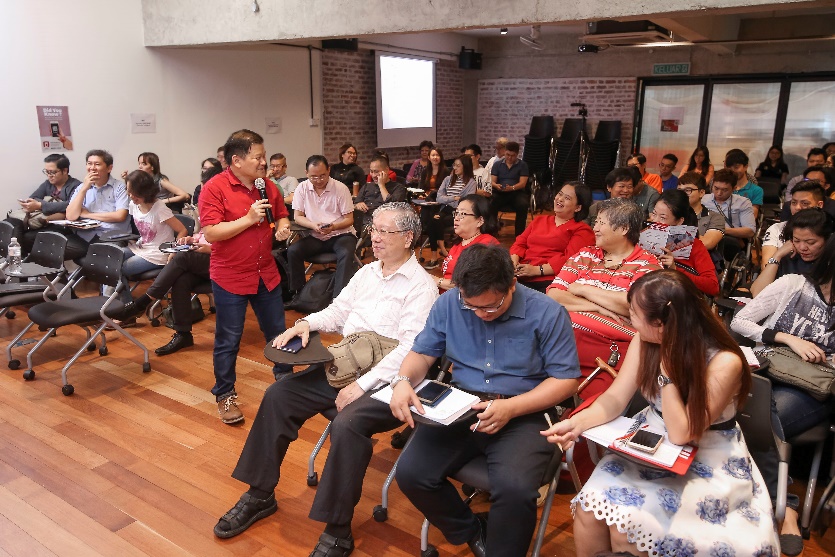 The speaker to follow Goh was Tommy Chieng, the COO at SEA Gamer Mall SDN BHD. Chieng spoke about his experience with starting up SEA Gamer Mall.

Chieng noted that the company made it to where it stands today due to the collaborative measures taken with its partners, and Ooi urged merchants to be on the lookout for partners that can help their companies to achieve maximum potential, while cautioning against partners that would bring ruin to the partnership.

On Homogenizing Aspects of Talent Management

Chieng also stressed the importance of bringing in talent that is suitable for the company. Looking to his own company as an example, Chieng noted that all of his staff are tech-savvy and have some knowledge of IT, and by extension, the business, rather than only the front staff who deal with customers and the products.

This, according to Chieng, makes it easier to work with the company, and each employee has an appreciation of the business, while also bringing their various talents to bear in ways that would benefit the company. 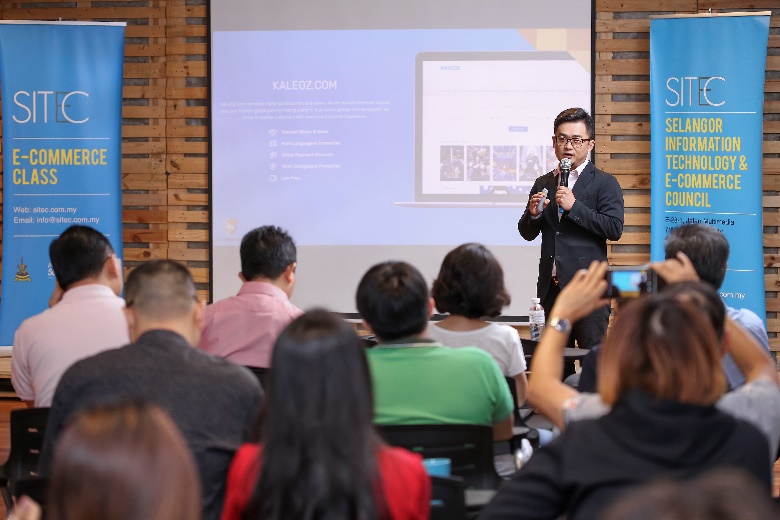 On joining marketplaces or developing one’s own e-store, Chieng differed from Goh, noting that it was not just about a merchant’s knowledge about marketing, but also a matter of best fit for the business, which is ultimately the decision of the merchant, considering they decide the direction of the business.

The session ended with a closing note from the organisers, as participants were treated to an afternoon tea and networking opportunities with brands and partners. 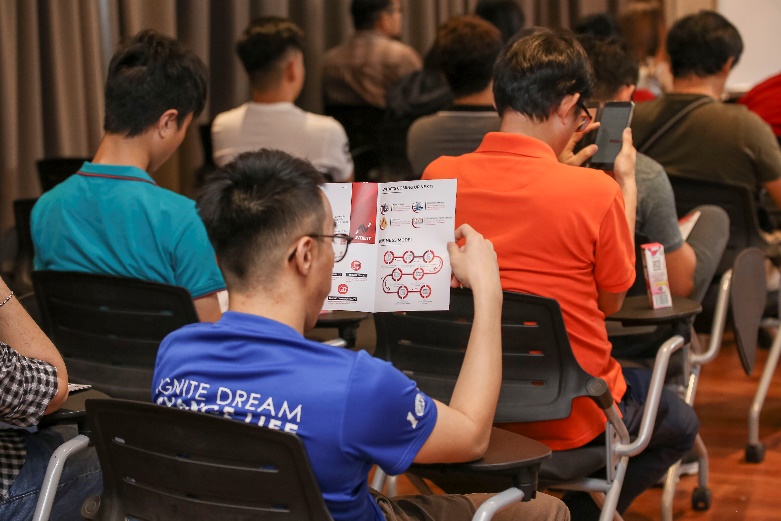 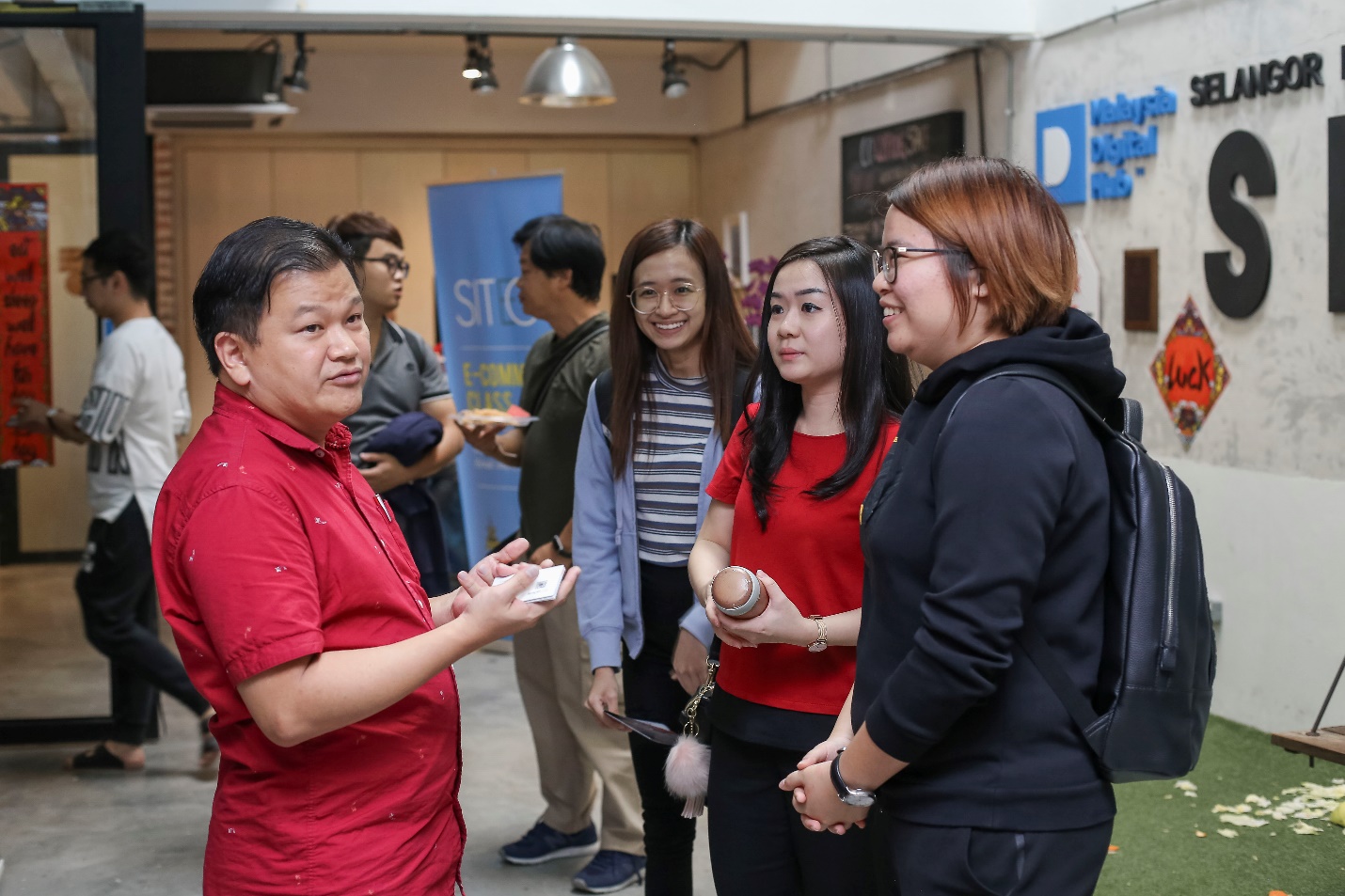